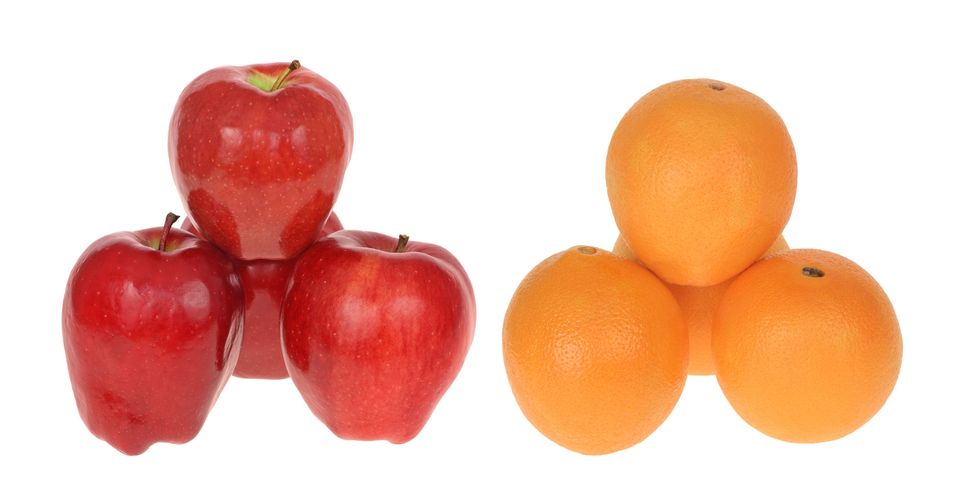 The Chilean service comparison startup ComparaOnline has received an investment from the Latin American VC firm Kaszek Ventures, its CEO Sebastian Valin announced today. While the value of this new round wasn’t disclosed, it takes the total amount ComparaOnline has raised so far to US$5 million, including funds from unnamed private investors and angels.

Created by Valin in 2009, ComparaOnline lets its Chilean users compare the costs of many services, from car insurance to mobile subscriptions and mortgages. According to its homepage, the free platform has already helped nearly 1 million people save money. With a team of 90, it currently boasts 250,000 unique visits per month.

As we reported, Kaszek Ventures is the VC fund created by MercadoLibre’s co-founder Hernan Kazah and its former CFO Nicolas Szekasy. Listed on the NASDAQ, the Argentine e-commerce company remains one of Latin America’s top success stories.

With their new venture, Kazah and Szekasy hope to reinject some of the money into promising ventures that focus on the region. Recent invested companies include the Miami-based English learning platform Open English, the real estate site VivaReal, the restaurant booking startup Restorando and the social city guide Kekanto.

As usual with Kaszek’s investments, ComparaOnline has regional ambitions, and the funds it raised will help fuel its expansion beyond its home market to other Latin American countries. As a matter of fact, it is the first investment the VC fund has made in a 100% Chilean Web startup. However, other deals could soon follow, since its co-founder was one of the VIP guests of Start-Up Chile’s Demo Day last week.

Read next: Here's the US Government's list of digitally monitored words, and what they mean for your privacy