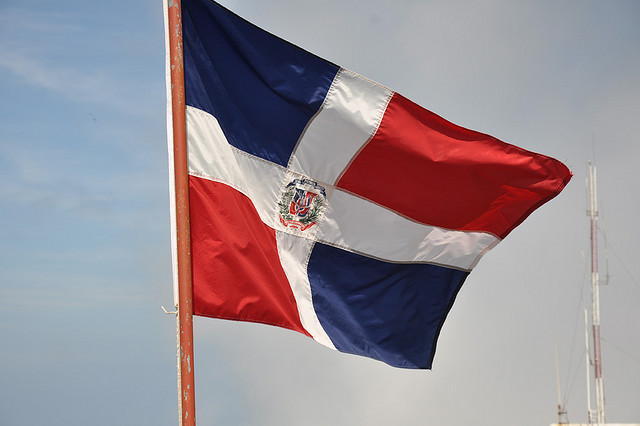 Dominicans can now update their Facebook status, send emails and chat via their feature phones without Internet access thanks to a new service called vSocial, the mobile service company ForgetMeNot Software (FMN) has announced.

As we reported, FMN is already present in Africa, where it uses two-way SMS and USSD to support a series of advanced services on feature phones, in partnership with several local carriers.

Yet, this launch in the Dominican Republic is its first step into Latin America. According to FMN’s director Paul Roberts, the country is a great destination to do business in the region. Compared to other Latin American countries, its historical ties with the US mean that it is economically and politically stable, he said in a video interview. While Spanish is the official language, it is also possible to find English speakers, he added.

However, Roberts also insisted on the need for a local partner. In FMN’s case, this partner is the local mobile operator Viva, which boasts 700,000 subscribers. If it reaches every single one of them, vSocial will have tripled access to mobile Internet services, which is extremely low in the Dominican Republic.

According to Internet World Stats, 38% of the country’s 10m inhabitants have access to the Internet, and 90% own a mobile phone. Still, only 2.4% of the population have a mobile Internet subscription, FMN says, hinting at the existence of a huge unattended demand, which it now hopes to serve by reducing the gap between a feature phone and a smartphone.

Says Viva’s Manager of Value Added Services Jose Holguin: “People across the island now have access to internet-free Facebook, email and online chat apps on any mobile phone at any time, all from the palm of their hand.”

According to Roberts, this is just a start for FMN’s global expansion, as it looks to attend underserved segments of the mobile market:

“As we continue the rollout of our services throughout the length and breadth of Africa through our subsidiary company ForgetMeNot Africa, the Viva launch extends our technology across growth regions into the Americas.

The awareness of and demand for mobile apps and services is a worldwide phenomenon, but almost all app development has focused on the relatively small minority of mobile subscribers in developed markets who have smartphones and data access.

ForgetMeNot Software has adapted the app business model to focus on the 3 billion mobile subscribers around the world who do not typically have the advantage of widespread internet and data access.”

While smartphones attract most of the media’s attention, it is certainly interesting to see partnerships emerge that are catering to those who can’t afford an high-end device yet.

Read next: Nigeria to ban use of foreign IT products to promote homegrown industry