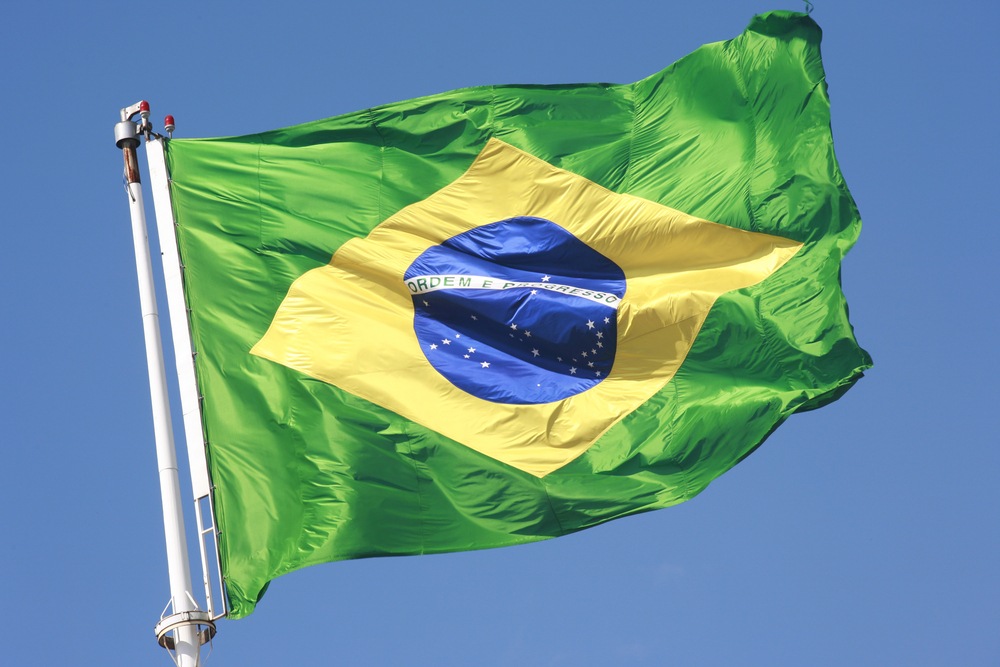 Living in our bubbles, glued to our MacBooks from our offices in New York, London and San Francisco, we often forget that not everyone in the world has such access to the Internet.

It’s a fact that entrepreneur David Reich, the Founder and CEO of Assured Labor knows well. Reich has traveled to over 50 countries, spending much of his time in emerging markets in Latin America and Asia. His company, Assured Labor, which he started in 2008 at MIT’s MediaLab with his co-founder Joseph Bamber, is revolutionizing the hiring process in emerging markets. Assured Labor runs EmpleoListo (“Job Ready“), a service that collaborates with regional wireless carriers and leverages mobile phones to connect employers with mid-to-low wage job seekers and is the largest job site in Nicaragua.

Assured Labor’s Mexican brand EmpleoListo has been the fastest growing job site in the country for the past six months with over 225,000 job seekers and 5,000 companies posting jobs. Today, the New York City based company is announcing its 3rd major Latin American market: Brazil. The new site, TrabalhoJá, changes the way that companies in Latin America recruit by promoting companies’ job listings proactively to Brazil’s best candidates through text-message, email and social networks.

“We’re pumped because Brazil’s economy is booming right now and SMS used has doubled in the past year there with over 250 million mobile subscriptions,” says Reich. “No one before us has brought the market a mobile solution, custom tailored for them.” Fun fact: In Brazil, they call text messages “Torpedos”, which literally translated to Torpedoes (like what you shoot out of a submarine).

To celebrate, TrabalhoJá is offering free unlimited basic postings to employers. Candidates seeking jobs in Brazil can register and apply to jobs for free. Candidates can also receive text messages with opportunities and apply through their mobile phone.

While there are a handful of Monster.com knockoffs in South America, TrabalhoJá is the first job site in Brazil that focuses on mobile. Reich says the company is focused specifically on mid-low wage, full-time positions. While there are 80 million Internet users in Brazil, there are only 16.5 million fixed broadband connections so traditional job boards like competitor Catho Online aren’t very useful. Meanwhile, as of March 2012, there were 250.8 million mobile numbers in Brazil, so Assured Labor’s SMS alerts could have a massive impact.

Watch this video to learn more about TrabalhoJá’s launch.

Additionally, TrabalhoJá is the first company in Latin America to offer Voice Pre-screening so that employers can have their top questions answered and hear candidates’ voice resumes before bringing them in for an interview.

Similarly, while video interviewing startups like Take the Interview have taken off recently, they don’t work without a broadband connection, making Assured Labor’s Voice Pre-screening solution the most viable option for cutting down on interview time.

“In the long run there’s a billion people out there who need jobs and we plan on being the company that help provides them,” he says.

Also read: 5 things you didn’t know you could do with a SMS in Brazil.

Read next: A Glimpse Into Slashdot's Future