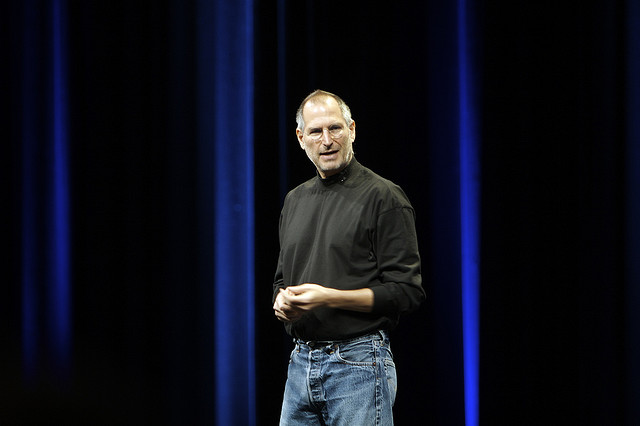 There is now a ‘Steve Jobs Avenue’ in Brazil, the Brazilian blog MacMagazine reports. First announced one day after Apple’s co-founder passed away last October, the decision has now been officially confirmed by Jundiai’s city council.

The avenue’s location itself may not be very glamourous, but it is meaningful. While you may not have heard of Jundiai, the fact that it is the first Brazilian municipality to pay tribute to Steve Jobs is not an accident.

As we previously reported, this small city near São Paulo plays host to the Foxconn factory which is responsible for manufacturing iPhones in Brazil. If the rumor is to be believed, the Taiwanese company will also soon make iPads in Jundiai; the production’s launch date remains to be officially confirmed, amid speculation that it could already have started.