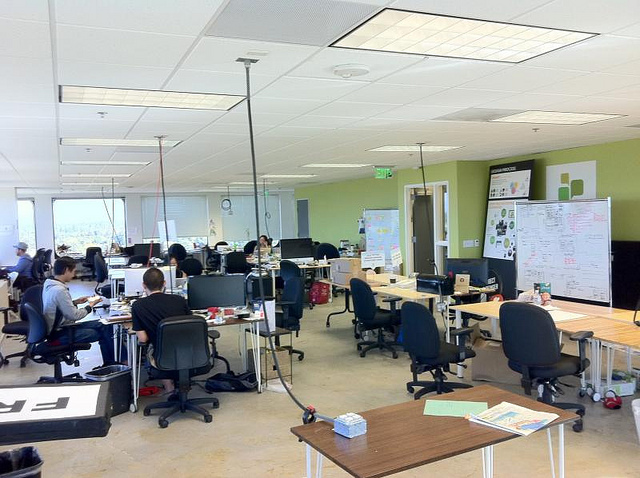 The event planning service Welcu is opening offices in Argentina and Colombia, the Chilean startup has announced. This is only the start of its expansion across Latin America, and operations in Brazil are also in the plans.

As you may remember, Dave McClure announced during Geeks on a Plane’s latest Latin American trip that Welcu would be its first investment in the region. Since then, the team participated in 500 Startups’ acceleration program in Silicon Valley, and has raised over $600,000.

As a matter of fact, McClure is only one of Welcu’s angels, alongside Groupon’s general manager for Latin America, Oskar Hjertonsson, and the startup is also backed by Eric Schmidt’s Tomorrow Ventures.

However, Welcu’s story goes well beyond raising funds, and its team is also working hard to drive actual revenue for the company. According to its CEO, Nico Orellana, Welcu has provided event management services to over 200 companies in the last year, from DHL and Google to Volvo and Xerox.

On the heels of this early success, Welcu has now decided to expand beyond its home country, and launch operations in Argentina and Colombia, two countries it selected for strategic reasons. While Buenos Aires is well known for the variety and quantity it hosts, Colombia still lacks a service like Welcu. 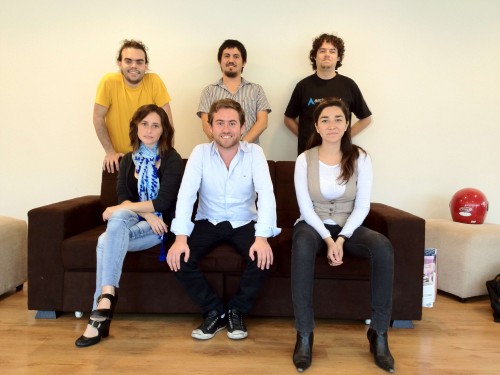 “Welcu is much more than a way to eliminate paper invitations and Excel spreadsheets, it’s also a sophisticated technology that allows clients to measure the results and effects of organizing an event,” says Magdalena Day,Welcu’s new Argentina country manager.

Besides Day, Welcu also hired a country manager for Colombia, and it doesn’t plan to stop here. According to Orellana, the startup also about to open an office in Brazil, where it will have local investors.

One thing is for sure, Orellana will have a nice story to tell Webprendedor’s audience next year, and will hopefully inspire other Latin American wannabe entrepreneurs.