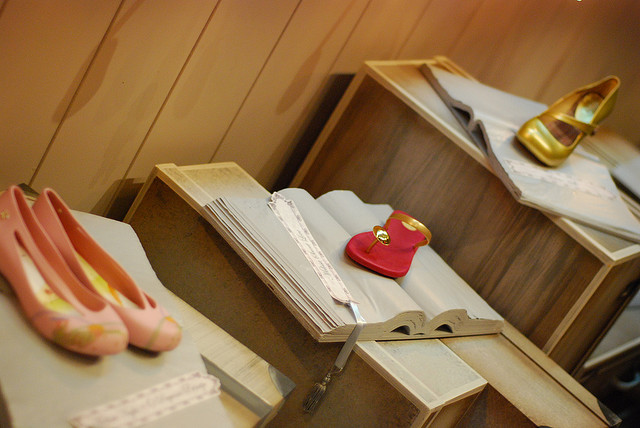 Previously known as byMK, Fashion.me is a three-year-old startup that now positions itselfs as a social network for fashion.

“In the same way LinkedIn is a social network for professionals, Fashion.me will be the global social network dedicated to fashion, without all the ‘noise’ and off-topic conversations our users would see on other networks like Facebook,” its CEO Flavio Pripas told us.

As for Coquelux, it is an invite-only buying club for luxury items, which offers its users heavy discounts on curated goods from prestigious fashion brands during a limited period of time. “What’s great is that Brazilians love brands,” Coquelux’s French CEO Pierre-Emmanuel Joffre told Exame.

In both cases, this is the first round each of these startups has raised, Exame said. Yet, both have a global vision and a good understanding of the startup world. Fashion.me first connected with Intel Capital when he participated in TC Disrupt in NYC in 2010, and it was also one of the startups showcased at the event’s Startup Alley this year.

As you can imagine, Pripas is quite thrilled about today’s news: “Intel is the perfect partner for our growth, as it gives us access to a global network of entrepreneurs and companies,” he says.

As for Intel Capital, it started investing in Brazil in 1999, and soon became one of the most active foreign funds. Thanks to its local team, Brazil is the Latin American country where it invests the most. Out of Intel Capital’s 40 bets in the region, 25 were Brazilian startups. According to the fund, this represents a total investment of US$75m, out of the US$140m it spent in Latin America.

More interestingly, the fund’s interest in Brazil shows no sign of slowing down – it invested in 5 startups this year (including Fashion.me and Coquelux) and expanded its Sao Paulo-based staff to 4 members.

Read next: Who needs SOPA? Legitimate sites can already be taken offline by over-zealous authorities