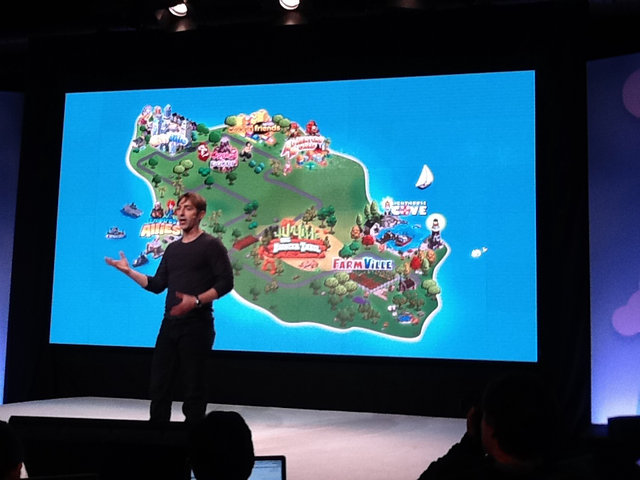 One day after the rumor first emerged, the social gaming company Vostu has confirmed in a press release that layoffs are in the plans.

While the startup didn’t announce how many workers it would let go, Brazilian sources suspect that the number could be as high as 200 – mostly in Argentina, where the majority of Vostu’s staff is based, but also in Brazil, where its staff is now reportedly very small.

However, the company denied that it would be closing its operations in Brazil, stating the country remains its main focus as a market.

Yet, deep restructuring is certainly on the table for its local office. Back in 2010, Vostu was planning to double its staff in Brazil to hire developers. In contrast, today’s release indicates that the startup will further concentrate its developing activities in Argentina, while no mention was made of its offices in NYC.

One thing is for sure, today’s news came as a surprise for most market observers. How to explain layoffs at a supposedly successful casual gaming startup that operates in a growing market like Latin America, days after Facebook’s historic IPO?

Eyes quickly turned to Zynga, which had sued Vostu for copyright settlement. As we learned in December, this led Vostu to accept to pay an undisclosed sum to settle the case.

As a result, some observers were quick in linking the payout with layoffs. However, a source close to the matter tells us both topics are most likely unrelated.

Instead, it seems much more likely that the company is making sure it remains in tune with the daily situation of its target market. After all, premature scaling is one of the top reasons why startups fail. With hundreds of employees and no IPO in sight, it seems logical for Vostu’s management and investors to maintain its profitability.

More precisely, it seems the company has to adjust to a new reality. Although it remains an uncontested leader on Orkut, Google’s social network itself is losing ground in Brazil. As we reported, it was finally overtaken by Facebook last month.

For Vostu, this has a very tangible impact, albeit underknown. While its top game Mini Fazenda attracted around 5m Orkut players per week last August, it only had 2.3m users this week.


In other words, while Vostu still dominates Orkut, the network’s decline in popularity means it has less users. Sure, Vostu is also present on Facebook, where it is gaining ground, but it doesn’t get anywhere near the market share and user base it could boast on Orkut, where the competition is less intense.

From a monetization perspective, it doesn’t take an MBA to understand the impact this situation can have on the company’s bottom line. Chances are this is the best explanation for Vostu’s decision to restructure its global business. While it is working on additional features for existing games and hinting at upcoming releases, it seems the company wants to maintain its revenue and attractiveness for potential buyers.

Read next: StumbleUpon tweaks its new redesign to include a 'hide' button for the StumbleBar