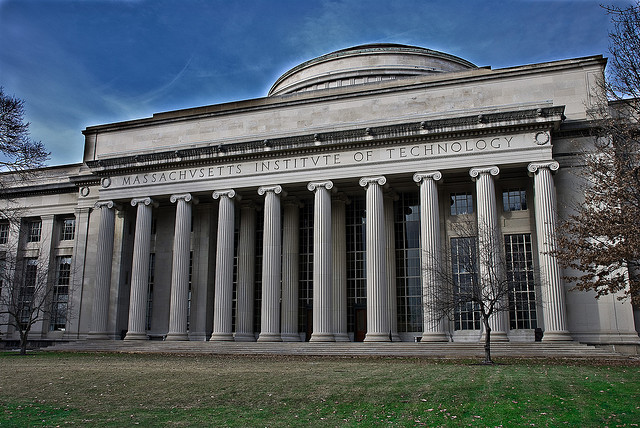 Telefonica‘s startup accelerator Wayra and the Massachusetts Institute of Technology (MIT) signed a global partnership, the two entities announced. The agreement was signed during the launch of Mexico’s Wayra Academy.

As we reported, Wayra is an initiative promoted by Telefonica Digital to foster entrepreneurship and innovation in the ICT sector. Wayra works as a startup accelerator, selecting ten projects in each country in which it operates, which then receive mentoring and other resources at one of the newly opened Wayra spaces.

Following Wayra’s agreement with MIT, the two entities will collaborate on a series of initiatives in Latin America. Wayra academies in Mexico, Colombia, Peru, Venezuela and Argentina are the first to join the partnership, which in 2012 will be extended to Chile and Brazil. Going forward, the upcoming academies in Europe may be added to the agreement, Telefonica said.

The main result of this partnership is called “Wayra Entrepreneurship Lab at MIT” ([email protected]). Thanks to this joint venture, Wayra’s accelerated startups will get access to MIT’s training and mentoring ecosystem.

However, acceleration is only one side of the project. Says Wayra’s global manager Gonzalo Martín-Villa:

“We want this partnership to last and we want to explore ways of creating and promoting a quality entrepreneurial ecosystem in Latin America, where there is a wealth of talent, and generating wealth in the home countries.”

According to its website, “[email protected]’s core activities within the Institute consist of an action-learning seminar at the Engineering Systems Division, a series of joint-events both in Latin America and the US, and resources that enable MIT students to learn about the challenges of new enterprise creation in emerging markets while ensuring that their engagement provides substantial value to Wayra portfolio companies.”

This is not the first time MIT has been developing initiatives in Latin America. As we reported, its Technology Review has recently launched a competition in Mexico. A local edition of MIT’s global TR35 awards, it will identify ten Mexican innovators under 35. With this new partnership, the institution is expanding its reach across the region:

“This agreement expands MIT’s technological innovation and entrepreneurial mission to Latin America alongside a partner that has proved its commitment to the region’s development,” said MIT’s Jhonatan Rotberg, responsible for overseeing the initiative.

As a matter of fact, the MIT’s partnership with Wayra is led by MIT NextLab, which focuses on how information and communication technologies can improve the lives of people in emerging countries. One thing is for sure: bringing expert knowledge to a growing accelerator like Wayra is a good start.