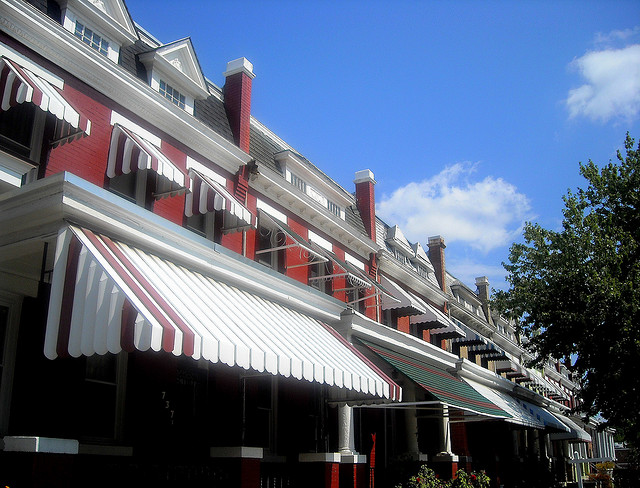 The DIY online store platform Toldo has expanded its private beta to Latin America, starting with Argentina, Chile and Mexico, the startup announced today. While its 3 founders are Spanish, it is currently based in Santiago, where it participated in the Start-Up Chile program.

‘Toldo’ means ‘awning’ in Spanish, which gives a good idea of the startup’s focus: to give anyone an easy way to create an online store. Available since Dec. 15th to Spanish invited users, the platform now also handles Latin American payment methods, starting with the local PayPal competitor DineroMail.

According to its co-founder, the Spanish designer Alberto Romero, one of the elements which differentiate Toldo from its competitors is its focus on user experience. “We want anyone who can use a mouse to be able to use our website,” Romero said.

Besides simplicity, Toldo also paid a lot of attention to design – users won’t need any technical knowledge to create a nice-looking store like this one, Pomelo: 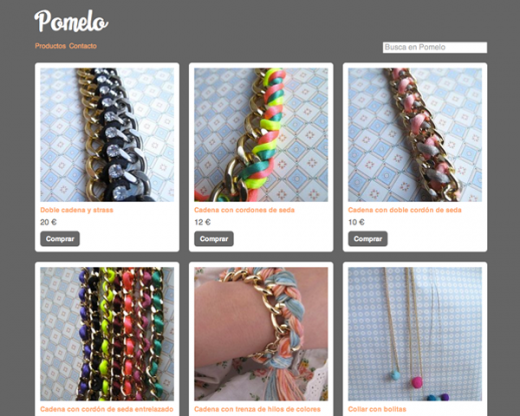 We have tried the platform for ourselves, and creating a store is indeed pretty simple – and actually quite pleasant. 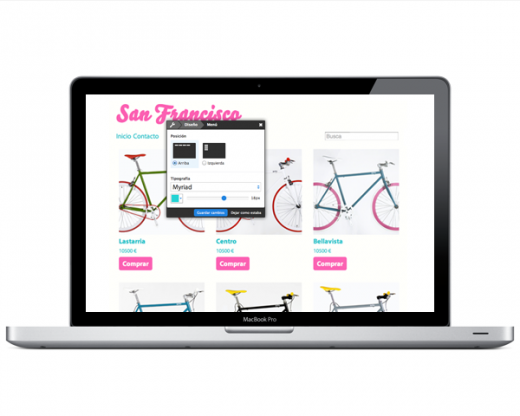 “Instead of talking about HTML, we prefer to ask for your favorite color,” Romero explains.

At the moment, you can only use the platform to sell physical products and the beta version is entirely free. If you speak Spanish, you can request an invite on Toldo’s homepage.

Besides products, it will also handle services and digital downloads, another difference with its competitors.

As one could expect, quite a few players operate in the same segment as Toldo. Start-Up Chile itself welcomed some of them, such as Novelo and Vennder, which also let users create their own stores.

Unlike startups like Novelo and LikeStore, Toldo didn’t opt for social commerce. The stores its users are developing are hosted on the Web and aren’t integrated with Facebook.

Toldo is actually more similar to the Canadian startup Shopify, which already powers over 15,000 stores. It also has things in common with the well-designed platform Goodsie, and probably quite a few others.

As a matter of fact, global competition is one of the reasons why Toldo decided to initially focus on Spanish-speaking users. However, the startup is also aware other players are eyeing this sector in Latin America, starting with the e-commerce giant MercadoLibre. 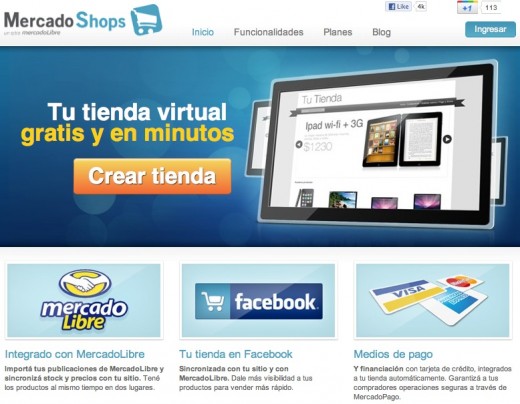 Already available in Argentina and Brazil, MercadoLibre’s online store platform is called MercadoShops, and recently received a boost from the Argentine government itself – both parties agreed that Argentine SMBs would get free access to the platform.

Yet, Toldo doesn’t seem too concerned about the competition – and even welcomes MercadoLibre’s push. “If it can put all its power into convincing merchants that setting up their own online store is a good opportunity, this is great news for us,” Romero said.

Toldo’s team is convinced there’s enough space for everyone, especially in Latin America, a region in which it has spent the last five months. Says Romero:

“Start-Up Chile was a fantastic opportunity for our team – not only because of the $40k equity-free grant, but also because we learned a lot about Latin America.

Besides living in Chile and traveling to Argentina, we also interacted with founders and guests from neighboring countries and got a chance to find out what’s happening in the region.

This led us to the conclusion that the local market is even more attractive than Spain, because it’s more untouched, as millions are making online purchases for the first time.”

While Toldo’s beta is only available in Spanish, it plans to launch a Brazilian Portuguese version very soon. “We made sure our platform could handle any language and currency,” Romero says.

Do you think a small startup can succeed in a segment that big companies are also targeting? Let us know in the comments.

Read next: YouTube announces the finalists in its Space Lab science competition