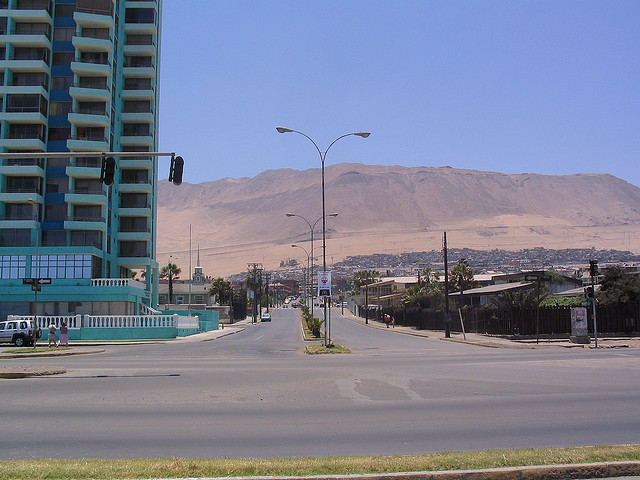 Google Street View is soon coming to Chile, the company announced. As of today, Chileans shouldn’t be surprised to spot Google cars and trikes in their town, even if they don’t live in Santiago. Street View’s ambition is to collect imagery not only in the capital, but also in other major Chilean cities.

At the moment, Google Street View is available in over 30 countries, but only two of them are from Latin America: Mexico and Brazil.

While Chile is next in line, don’t expect local 360° views to become available in Google Maps over the next couple of weeks. According to Google, data processing may take up to several months.

Still, the announcement will certainly please local users. Beyond its usefulness, it’s also one more sign that Chile is finally on Silicon Valley’s map. A few days ago, Twitter also fixed an annoying and somewhat insulting geo-location bug, which meant that users checking in from Chile were wrongly located in neighboring Brazil, as if the country didn’t exist.

Already spotted a Google Street View car in Chile? Let us know in the comments.

Read next: VMware Co-founder Diane Greene added to Google's Board of Directors