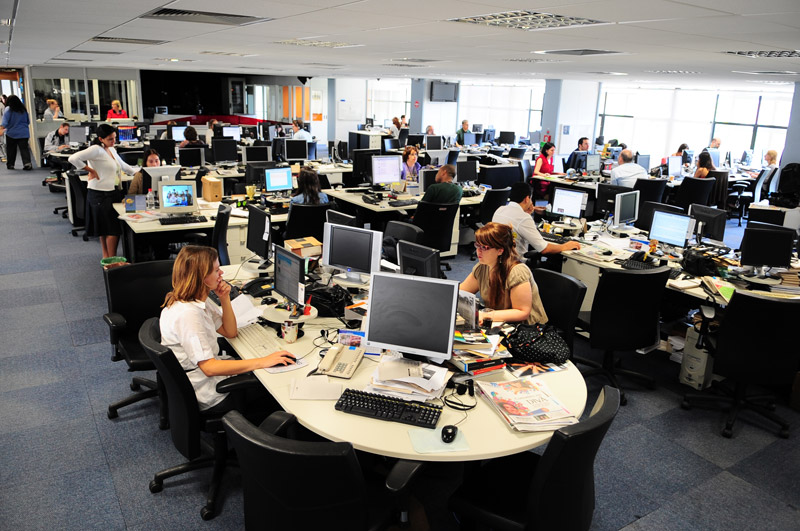 The Brazilian media group Grupo RBS has taken a minority share in Predicta, the companies announced today. As we reported, Predicta is one of Brazil’s most innovative companies.

Born around 1999 as an ad network, Predicta focuses on online marketing services and technology. It is now structured into three areas: Ad Ops, Digital and Platforms, the latter including its behavioral targeting product BTBuckets and its web marketplace SiteApps (see our story about one of its apps, which lets you add a Santa hat to your site).

With a staff of 130 and a turnover of US$12m in 2010, the company has been going well – BTBuckets boasts over 1.7 billion users (yes, billion) across the world. However, Predicta’s search for a partner to support its expansion plans had proven frustrating, its CEO Marcelo Marzola recalls. After talking to several potential partners over the last four years, its managing team was getting tired of the whole process, he adds. That is, until Grupo RBS approached them at the beginning of the year, and turned out to be the right partner for Predicta, he says.

Created in 1957, Grupo RBS is one of Brazil’s most powerful media groups, particularly in the South of the country, where it controls no less than 18 affiliated TV stations, 2 local ones, 24 radio stations and 8 newspapers, among other operations.

Despite this strong rooting in the South, it is working on expanding its reach outside of its heartland and also has offices in Sao Paulo, in charge of operating its digital businesses – which are an interesting way for the group to reach the whole country, Marzola analyses.

According to RBS’ Internet and Mobile VP Fabio Bruggioni, “Predicta fits exactly into the type of companies we want to be part of: it has high-tech, it’s a leader on a fast growing segment and its management is outstanding.”

Predicta is not the first company in which RBS has recently invested (and probably not the last). The group’s digital holding controls other ad-related companies it has partnered with since 2008, such as the ad network Hi-Midia and the mobile marketing group Grupo.Mobi (see our previous story). Besides these companies, RBS has also closed a strategic partnership with SixPix, which creates content and events targeted at Gen Y.

More generally, it has also a series of efforts to get closer to the entrepreneurship scene, such as launching the RBS Prize for Entrepreneurship and Innovation (PREI), recently won by the Brazilian startup EverWrite (see our post).

According to the Brazilian newspaper Valor Economico, these are only the early signs of wider shift in the strategy of Grupo RBS, which will transform its digital holding into a standalone entity by March 2012. Quoting Bruggioni, the articles notes that while the name of the new entity hasn’t been confirmed yet, its ambition will be to create the right ecosystem to attract entrepreneurs from the mobile, e-commerce and online media sectors. 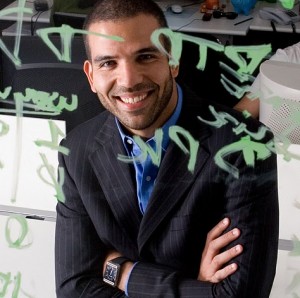 According to Marzola, RBS already understands and admires Predicta’s culture, and what it describes as its “irreverence”, which its new website will still reflect.

RBS is exactly the type of partner Predicta was looking for, he adds. Beyond the investment, he’s convinced that their visions are aligned, including on the long term.

Let’s hope so, as one of Predicta’s main goals with this partnership is to count on the right partner to support its expansion plans, which revolve around two axes.

One of them is to reinforce its existing activities, both globally and in its home market, which it expects to keep on growing. This could also include new platforms, as Predicta hints at the launch of new products in 2012.

The other one is to launch operations in Silicon Valley next month. Marzola wants it to be clear: if Predicta wants to have a presence in the US, it’s not to show off – and it is considering a partnership with a local US incubator to keep things low profile.

Instead, the purpose of its US operations will be double; besides business development, it will also focus on R&D. Predicta wants to stay at the top of innovation, not only by testing its ideas in Silicon Valley but also by keeping up with the market’s latest trends.

However, Marzola makes a point of highlighting the fact that Predicta is a Brazilian company – and proudly so. He hopes it will contribute to demonstrate that Brazilian tech companies have less to envy to its US competitors than people may think – a misconception that is still common not only abroad, but also in Brazil itself, and which Predicta aims to dispel.

Do you think Brazilian companies can be as innovative as their American or European counterparts? Let us know in the comments.