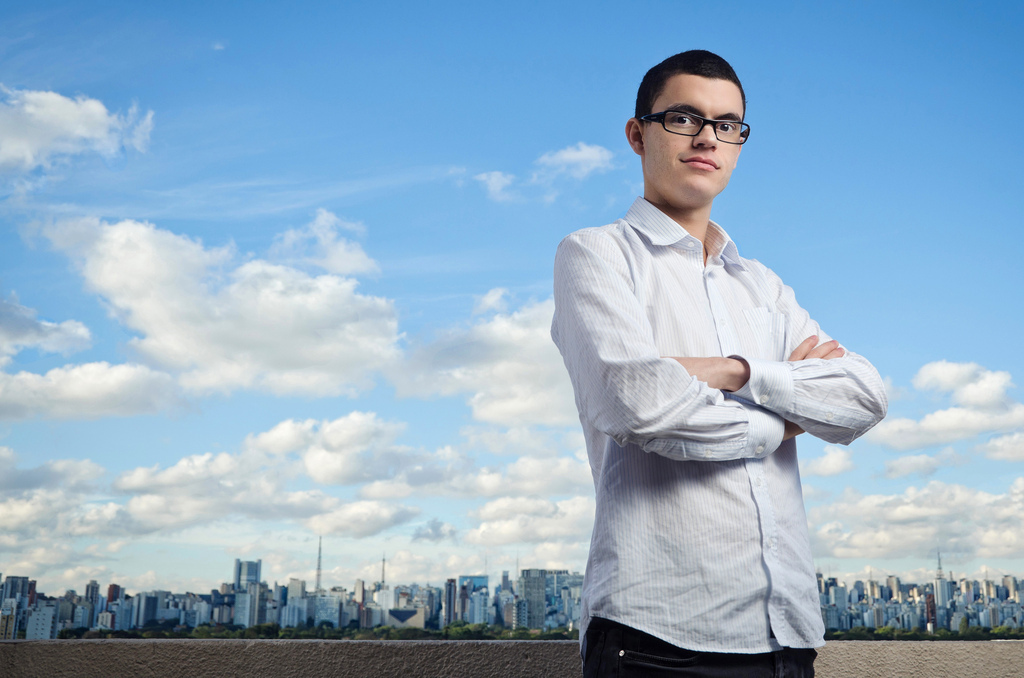 If you think Brazilians and Argentines can’t be friends, think again: the Brazilian startup boo-box and the Argentine one Popego have merged to create a new group called Grupo 42, the two companies have announced.

According to boo-box’s co-founder Marco Gomes, although both startups will be part of the newly created holding, each of them will keep on pursuing its own activities. While Popego focuses on online semantic analytics, boo-box is an ad tech company centered on social media.

Although boo-box is only a few years old, it has become a key player in the Brazilian online market, partnering with innumerous publishers and advertisers. According to Gomes, its ad system now gives brands the opportunity to get access to 65 million Brazilian Internet users. 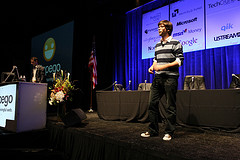 With the creation of Grupo 42, Popego and boo-box are actually taking an existing collaboration even further. While boo-box has developed its own algorithms early on, it has already used Popego’s technologies, which are very complementary of boo-box’s, Gomes said.

According to Popego’s founder Santiago Siri, Popego and boo-box always had a lot in common – and not only one of their investors, Monashees Capital. Created around the same time in 2007, both decided to develop their own technologies, and are still very much tech-centered – hence the geeky reference in Grupo 42’s name. As both companies started getting attention abroad, their respective founders got to know each other and became friends.

As a result, boo-box’s CEO and co-founder Marcos Tanaka naturally turned to Popego when it decided it was the right time for the company to expand internationally. Boo-box’s ambition is to become as big a player in Spanish-speaking Latin American countries, and it will integrate Popego’s technologies to do so.

As part of its regional expansion, boo-box also poached comScore exec Sebastian Yoffe to head its regional sales team in Buenos Aires, and is currently hiring staff across the region. Former Nokia and Yahoo marketing exec Monaliza Souza will also join the startup, where she will be in charge of partnerships with publishers. As for Santiago Siri, he’s also joining boo-box as its Director of Innovation. He will be in charge of thinking of new products, something he says he always loved.

Beyond the birth of Grupo 42, what’s particularly interesting about this announcement is that it could be part of a bigger trend in the Latin American tech scene. While many Brazilian startups used to ignore their Latin American neighbors, leading Brazilian Internet companies such as Peixe Urbano and BuscaPé have recently launches operations in Spanish-speaking countries, and boo-box’s expansion could be one more sign that times are changing.