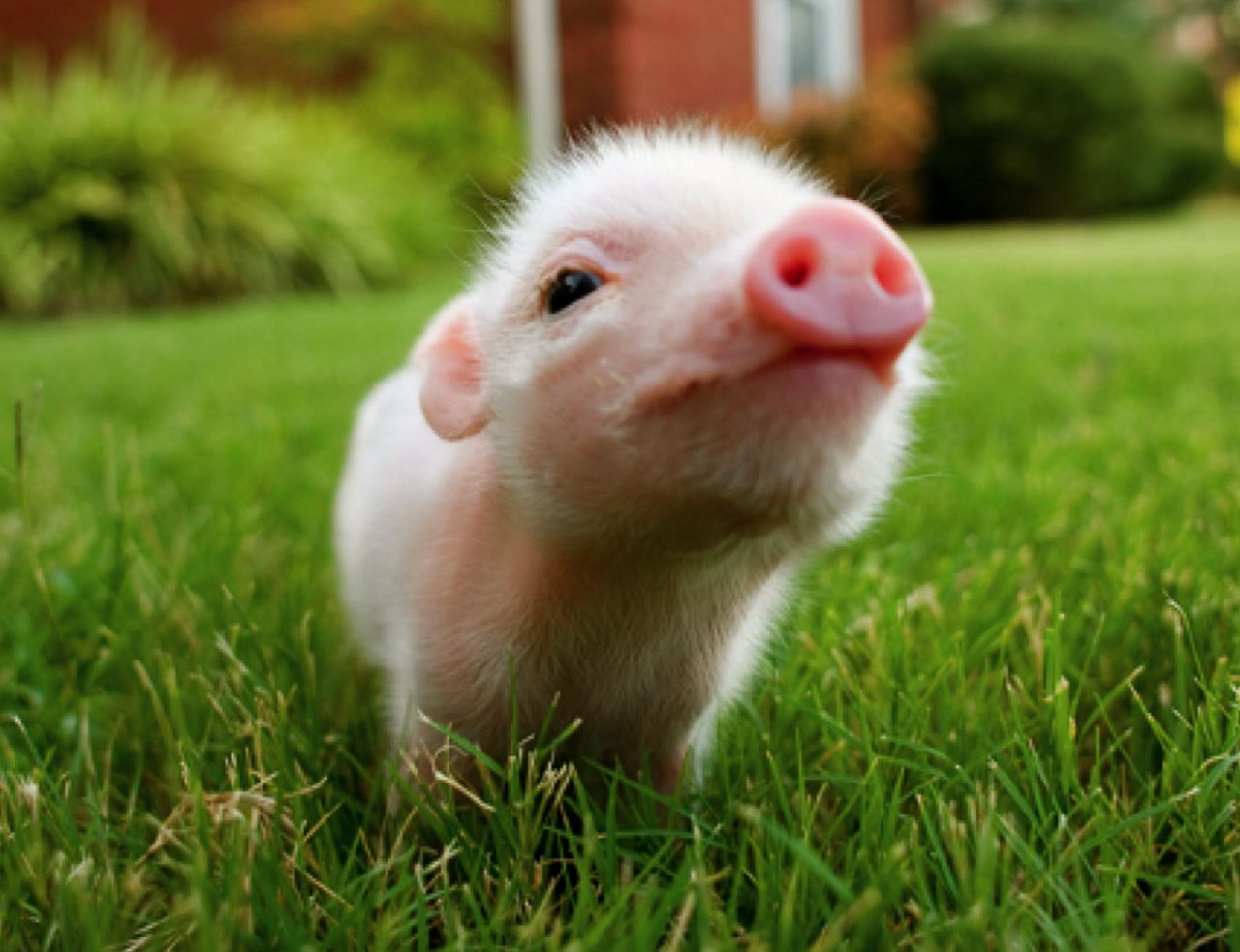 Would you like to be part of an iOS game? Well, here’s your chance: the Chilean game developer e-Pig Games is organizing a contest for its next app, asking participants to voice one of its characters. 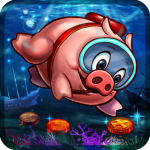 The game in question is called e-Pig Monster Smasher, a gravity puzzle/action app which will be available on iPhones, iPads and iPods Touch. It will feature Eddie, the brave piglet that was already starring e-Pig’s previous games such as e-Pig Surf and e-Pig Dash (see our previous post about cool Latin American casual games).

Yet, it’s not the piglet character you have to voice-over, but on of its adversaries in its new episode, aka “The Reaper”. The phrase you have to record? “BAAACOOOOON!!! UUURGGGHH!!!”

Besides a chance to hear their voice every time this character show up on screen, participants will also complete for a US$50 iTunes gift card.

For e-Pig Games, a Chilean startup which has been selected to participate in Start-Up Chile‘s acceleration cycle, this competition represents an opportunity to create some buzz around its upcoming game, while showing that it “always listens to its players,” according to its CEO Nicolas Palacios.

If you’re interested, all you have to do is send a recording shorter than 5 seconds to reapercontes[email protected] by November 30th, 2011. 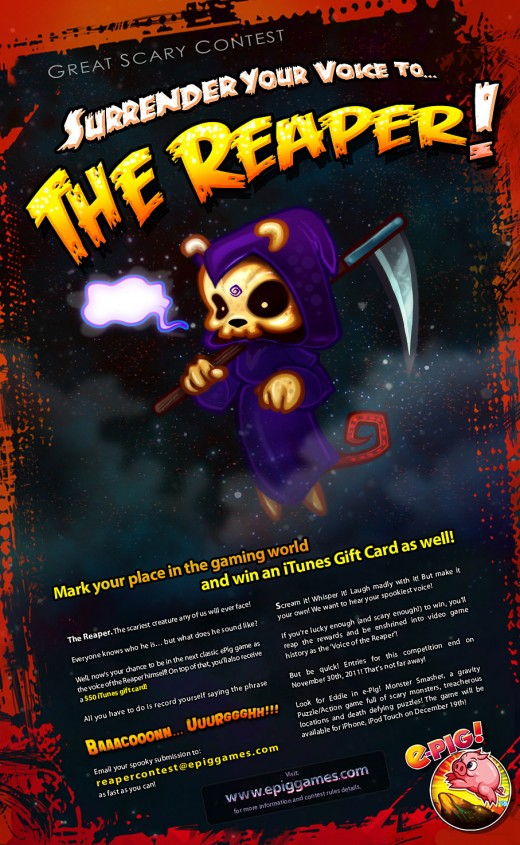 Read next: Stagee sets out to help talent find an audience and industry