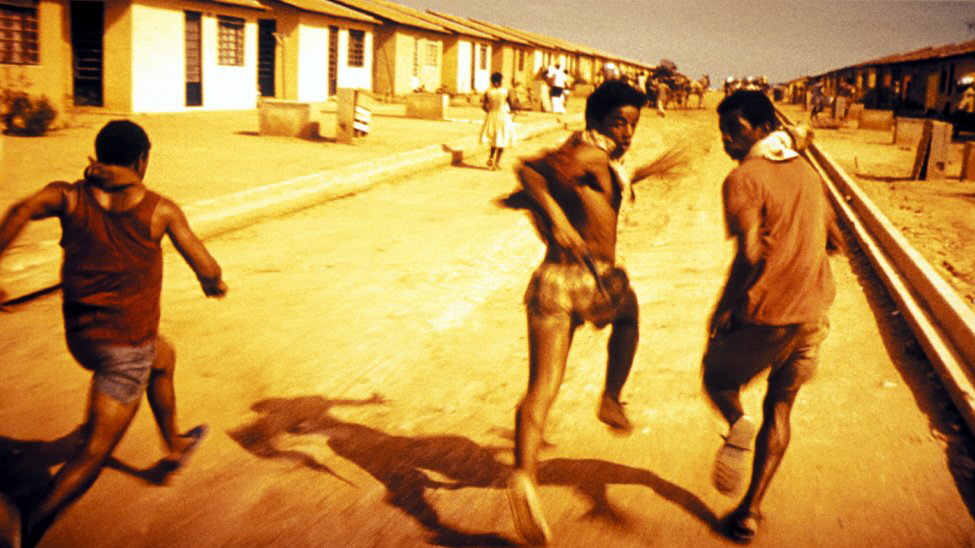 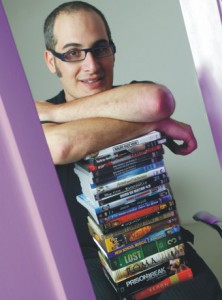 Read next: Chrome OS gets a facelift in time for Christmas