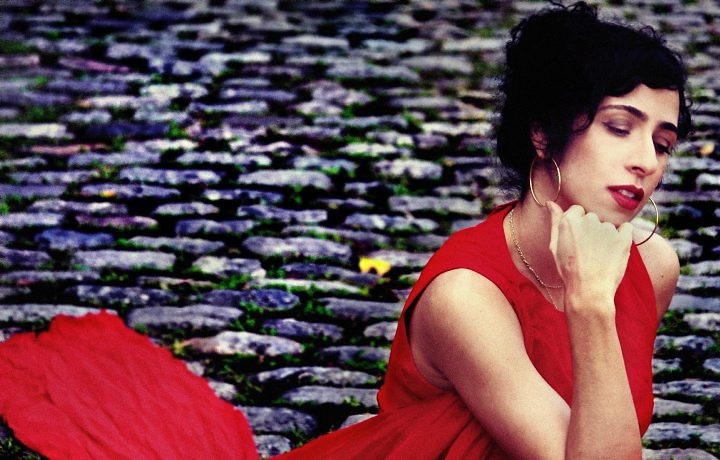 Google Brasil will organize its first Google+ Hangout on November 22th, the company announced on its official local blog. Its host will be the popular Brazilian singer Marisa Monte.

Marisa Monte, who has sold over than 10 million albums worldwide, will live chat with her Brazilian fans on her Google+ page and answer questions sent to her using the Google+ hashtag #MarisanoGoogle+ (see our post about Google+ Hashtags). 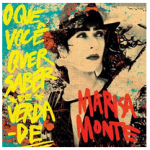 Beyond pleasing the singer’s fan base, it is interesting to see that Google Brasil is now actively promoting Google+ in Brazil. Indeed, Google’s first social network Orkut still has millions of users in the country, although it has recently been losing ground to Facebook (see our previous post).

Yet, Google doesn’t give signs to be giving up on Orkut. Despite the launch of Google+, the company confirmed its intention to keep it as a separate brand, managed by its Brazilian subsidiary (see our story (‘Why Orkut Will Survive Google+ (For Now)‘).

However, it remains to be seen how exactly both Google’s social networks will co-exist, as Google hasn’t shared information on its strategy. Nor has it actively encouraged any of its Brazilian users to migrate from Orkut to Google+, only providing them with a small photo migration tool.

Despite this soft launch, Google+ has been gaining ground in the country. According to comScore, Brazil is Google+’s sixth largest market. Yet, it could definitely use a boost from Google. Marisa Monte, for instance, only seems to be in a hundred people’s Circles, and hangouts could serve as a push for high-profile personalities like her.

In this context, it’s worth noting that this first Hangout is related to music. Indeed, one way for Orkut to specialize on a specific niche, and music lovers could have been one of these. Recent innovations such as Orkut’s live events channel Orkut Ao Vivo could have pointed in that direction, but today’s announcement seems to indicate it’s not the case.

Indeed, differentiation doesn’t seem to be the strategy Google has decided to adopt, but only time will tell how the company hopes to keep both of its social networks alive.

What do you think will happen to Orkut?