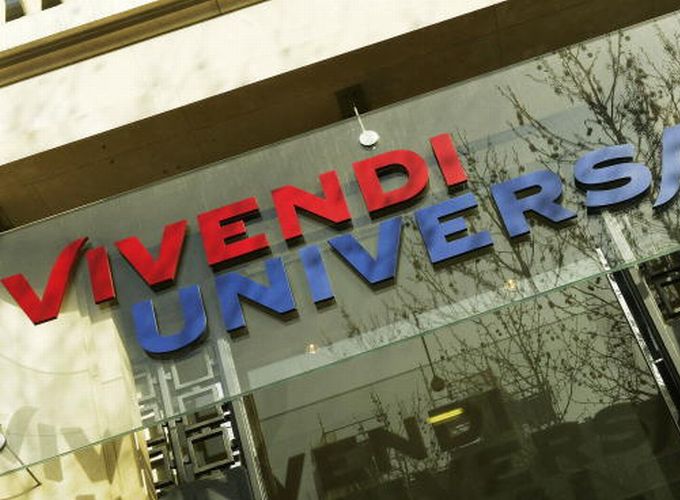 Vivendi’s growth was mostly driven by its video game activities with Activision Blizzard, as well as by the company it recently acquired in Brazil, GVT. So what is GVT and why has it become so important for Vivendi?

A look at GVT’s expansion

Founded in 2000, the Internet operator GVT was born in the south of Brazil, and it’s still headquartered there, in the modern city of Curitiba. However, it now has over 7,700 employees and its reach now goes beyond this region, as the company has been actively working on expanding its services to other cities across Brazil, including to Sao Paulo and Rio de Janeiro.

As a new entrant, its move was globally welcome by local customers, as many complain about the quality of service offered by the existing players and would consider testing an alternative.

Besides its geographic expansion, GVT has also expanded its offering beyond its broadband and fixed-telephony services. It recently entered the triple play space by adding a TV subscription service to its offer in several cities. GVT also offers a music streaming service, Power Music Club, which is free for its broadband subscribers. It currently has 100,000 users among GVT’s 1.5m broadband subscribers, according to information from the Brazilian newspaper O Estado de Sao Paulo.

A growth engine for Vivendi

These results were very well received: “GVT was once again better than expected,” Charles Bedouelle, an analyst at Exane BNP Paribas, wrote in a note, Business Week reports.

In this context, Vivendi knows how important the Brazilian operator is for the group, and GVT’s CEO Amos Genish has been sitting on its management board since June. Besides, GVT is supporting the launch of World of Warcraft’s Brazilian version next month, exploiting synergies between Vivendi’s businesses.

When commenting Vivendi’s financial results in an interview with the French newspaper Le Figaro today, its CEO hinted that further acquisitions may slow down after the group completes its deal to acquire the music company EMI (see our previous post), noting that the group’s acquisition capacities will be more limited.

Whether or not this will also apply in Brazil remains to be seen. Back in May, Lévy announced that his group was studying the whole digital ecosystem in Brazil and considering acquisitions in the tech and Internet sector. It may even look outside of its expertise zone which includes broadband, video games and TV, Lévy added. At the time, he had declared that Brazil would be an important growth engine for the group.

What’s for sure is that Vivendi is prepared to keep on investing in Brazil to back GVT’s growth. According to the Brazilian Minister of Communications Paulo Bernardo, GVT has also shown interest in the upcoming 4G license auction, now scheduled for next year. To win the bid, operators will have to agree to install 4G networks in the Brazilian cities which will welcome 2013 FIFA Confederations Cup, which will serve as a test before the World Cup.

What do you think of Vivendi’s strategy in Brazil?

Read next: Gmail for iOS Returns to the App Store - Notifications Work, But No New Features