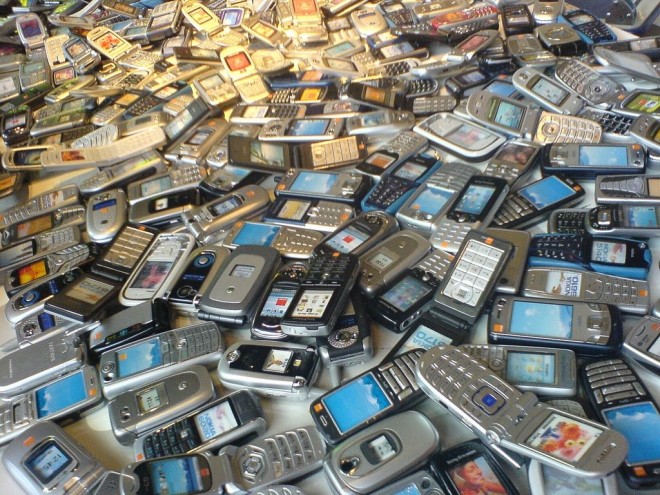 
On the operators’ side, smartphones are a huge opportunity to increase their revenues in a market where the mobile penetration already surpassed 100%. In this context, data represent a growing source of profit for mobile operators – see below the example of America Movil: