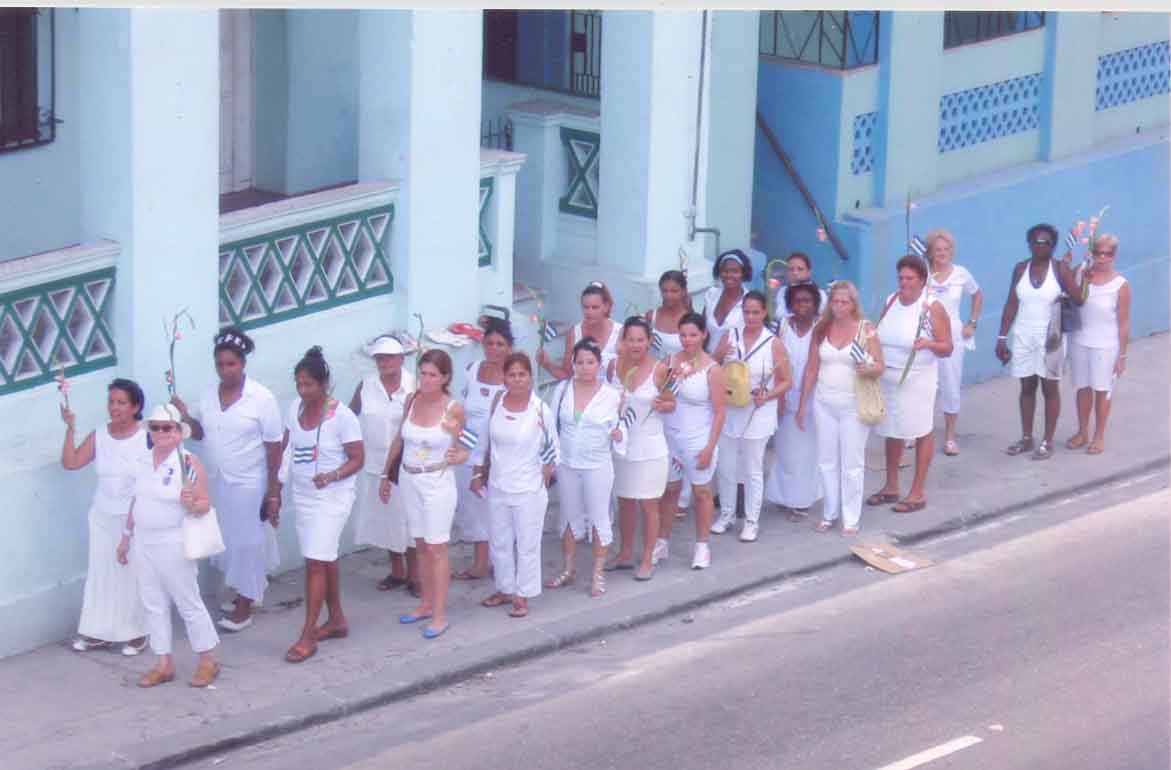 When you’re the daughter and niece of figures as controversial as Raul and Fidel Castro, you’re likely used to criticism. Yet, it seems that the wave of dissent following her Twitter debut yesterday caught Mariela Castro by surprise.

Mariela Castro supposedly cares more about individual freedom than the rest of her family. The head of Cuba’s National Center for Sexual Education, she’s also an advocate for LGBT rights in Cuba, a country which outlawed same-sex relationships until 1979 (for more background about being gay in Cuba in the seventies, see the excellent movie ‘Strawberry and Chocolate‘.)

However, Cuban dissidents regret that Mariela’s tolerance doesn’t extend beyond gay rights – and that’s exactly what the well-known blogger Yoani Sanchez tweeted to her a few hours after her Twitter debut:


If you don’t speak Spanish, her first tweet says:

I heard Mariela Castro opened a Twitter account. One question for her: “When will we Cubans be able to come out of the other closets?”

Sanchez‘s 170,000 followers likely followed up with a few tweets of their own. Indeed, while her first tweets focused on Wikileaks, the Cuban Five and Amsterdam’s Red Light district; Castro soon posted a tweet directly aimed at dissidents:

Using the classic rhetoric of Castro regime, it implicitly accuses her critics to be ‘worms’ working for the ‘Yanks,’ saying:

“Contemptible parasites. Were you given the order by your bosses to reply to me in unison and with the same predetermined script? Be creative”

Although dissidents will undoubtedly keep on sending her messages no matter what she thinks, Castro won’t feel completely isolated on Twitter. The regime also has supporters there, who’ve posted many tweets since yesterday rebuffing the dissidents’ critics.

Yet, she will have to get used to the fact that on Twitter, “no one can silence, deny travel authorization or forbid entry” to Yoani Sanchez.

What do you think of Twitter as a tool for political dissent?

Read next: AVOS has acquired Trunk.ly to beef up its resurrection of Delicious