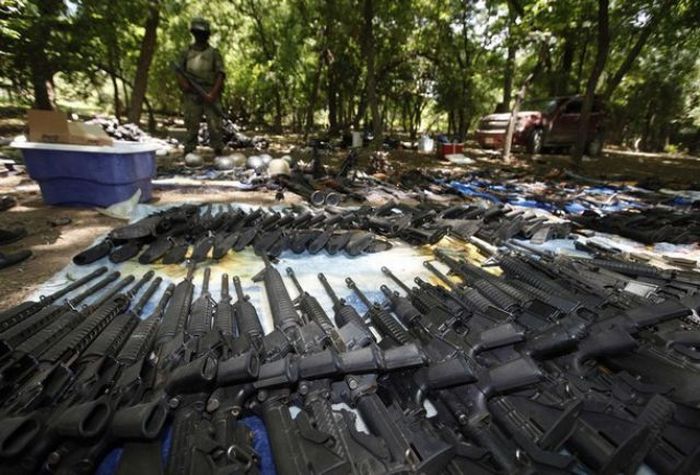 If you ever thought of all anonymous Internet users as cowards behind a keyboard, it’s high time to think again. According to reports, Anonymous Mexico is going head-to-head with one of the most dangerous criminal organizations in the world, the Mexican cartel Los Zetas. Not only has the hacktivist group threatened to reveal names, but it has also started making good to its threats.

How did it start?

Anonymous’ campaign against the cartel could be a response to the alleged kidnapping to one of the group’s members in the city of Veracruz, if a video published on YouTube several weeks ago is to be believed. In the video, a man wearing the famous Guy Fawkes mask expressly threatens the cartel: if the hostage is not released, the voice says, Anonymous will publicly name and shame policemen, officials, taxi drivers and journalists it believes to be linked to the cartel.

Although the authenticity of the video itself is controversial, a recent action seems to confirm that Anonymous in Mexico are indeed at war with the cartel. Indeed, one of Anonymous’s favorite tactics is website defacement, and it’s exactly what just happened to the website of a Mexican politician suspected of connections to the cartel, according to the local media. The page is still defaced as we write; here is what it looks like (“es Zeta” meaning “is Zeta”):

A bold and dangerous move

As you can imagine, going head-to-head with the cartel is both brave and risky. Veracruz, in particular, has been ridden with drug-related violence over the last months, spreading panic among the population (see our story 2 Mexican suspects await possible 30-year sentences for “Twitter Terrorism”).

Should it be confirmed that an Anonymous member has been kidnapped by Los Zetas, this could well have been a reaction from the cartel following online posts against the organization. If Anonymous decides to go ahead and reveal names, there no doubt the cartel will try and retaliate again. In other words, hacktivists should better make sure they’re as anonymous as they claim to be.