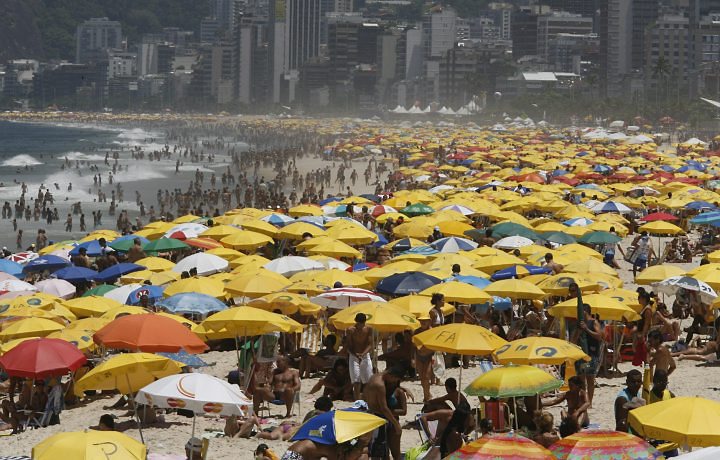 Do you remember Orkut? Unless you live in Brazil, you probably don’t think about it very often; even if you do, you may think its glory days are over. Well, don’t bury it too soon; according to a report released today by Experian Hitwise, it still accounts for over 40% of the social networks market in Brazil.

Experian Hitwise’s study focused on social networks and forums in Brazil during the month of September. According to its findings, Google’s social network Orkut still holds the lead, with a 40.5% visit share. Sure, that’s a steep decline compared to September 2010 – Orkut lost almost 20% share year-on-year – but Facebook is still a distant second.

Experian’s numbers differ quite much from Ibope, which claimed in September that Facebook had passed Orkut in the country, with 30.9 million users versus 29m. However, comScore had published a discording study a few days later, claiming that Orkut was still ahead of Facebook, with 37.1m users vs. 28.5m for Facebook.

Beyond these discrepancies, likely related to methodology, all these analysts agree on the global trend: while Orkut has been losing ground over the last month, Facebook is growing fast in Brazil, where Zuckerberg’s company seems determined to challenge Google’s position (see our previous story ‘Why Orkut Will Survive Google+ (For Now).’ According to Experian, it accounts for almost one quarter of the market, compared to a mere 4% one year ago.

What Facebook may not have expected, though, is that Google would come up with another social network. Indeed, Google+ occupies the ninth rank in Experian’s study, with a market share of 0.65%. Although it’s still small, the number is not negligible in such a large country and considering the network is only a couple months old. As comScore reminded today in a tweet, Brazil is Google+’s sixth most important market worldwide.

See below a summary of Hitwise’s findings:

Although the trend is there and Zuckerberg’s social network is clearly growing, brands may have to think twice before moving all their efforts towards Facebook. After all, many of their customers are still using Orkut and they may want to make sure not to move ahead of the curve.

Do you think it’s too early to write off Orkut? Let us know in the comments.

Read next: Turn your Google+ profile into a blog with Plusses