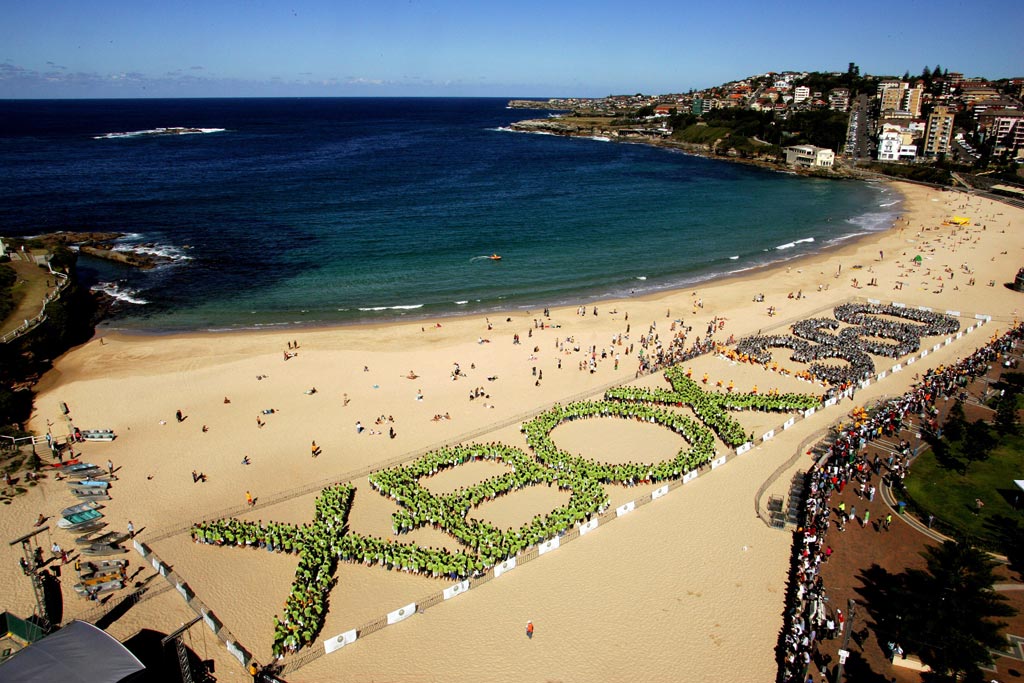 Microsoft will start manufacturing XBox 360 consoles in Brazil, the firm just announced today in a live streamed press conference. This move will immediately result in lower price tags, as the game consoles will now be free from Brazil’s heavy import taxes on electronics.

The announcement, whose hashtag on Twitter is ‘XboxfeitonoBrasil‘ (XBox Made in Brazil), is the official confirmation of rumors that had been circulating for a couple months. The launch date for the ‘new’ console in Brazil will be October 5th.

As from that date, these will be the updated prices:

To give you an idea, R$799, the cheapest console price, approximately equates to US$444. As you will notice, these still pretty steep compared to its US$199 price tag in the U.S. Indeed, the ‘Custo Brasil’ (Brazil Cost) issue goes beyond import taxes. Instead, a long series of factors result in higher prices for many manufactured goods sold in the country.

Brazilian gamers, in particular, have been complaining about games’ and consoles’ sky-high prices for years. These are often pointed out as the main reasons for widespread piracy and have also led Brazilians who can afford it to buy their consoles abroad. Still, many of them will likely welcome XBox’s reduced prices, although some were hoping for an even bigger drop.

This new pricing also means Microsoft will take a leap ahead of its competitors. As the Brazilian site UOL Jogos pointed out, Nintendo’s Wii costs R$999 in Brazil. As for Sony, its PS3 120GB is currently in promotion at R$1.399. In fact, an Xbox 360 will cost only little more than a Playstation 2, available for R$699. Although Sony has a plant in Brazil, it doesn’t manufacture PS3s yet.

The made-in-Brazil Xbox consoles will be manufactured in the Free Economic Zone of Manaus, Amazonas. The local assembling plant, which will be the first to open outside China, will initially manufacture 17,000 devices a week, with capacities to triplicate this figure depending on demand. A lower price tag will certainly help, as an increasing number of Brazilians are getting out of poverty and joining the consuming middle class (see our previous story about smartphones in Brazil.)

The Brazilian Minister of Science, Technology and Innovation, Aloizio Mercadante, had already hinted that a large company was going to invest in the games industry in the region. The Brazilian government has become increasingly aware of the games industry potential in terms of job creation. 506,000 Brazilians already work in this sector, the Minister reminded.

As a result, the Brazilian government has been actively trying to lure electronic manufacturers in locating their production in the country, thanks to a series of incentives. Following intensive negotiations with FoxConn, the Minister is confident that iPads and iPhones will be shipped from Brazilian plants “before Christmas.”

It also seems it has found a good ear at Microsoft; in August, the company had already confirmed it would start producing games in the country, in partnership with the local company Arvato. However, today’s move on hardware is currently limited to game consoles, as Kinect and other accessories will still be imported.

What do you think of electronics’ cost in Brazil?