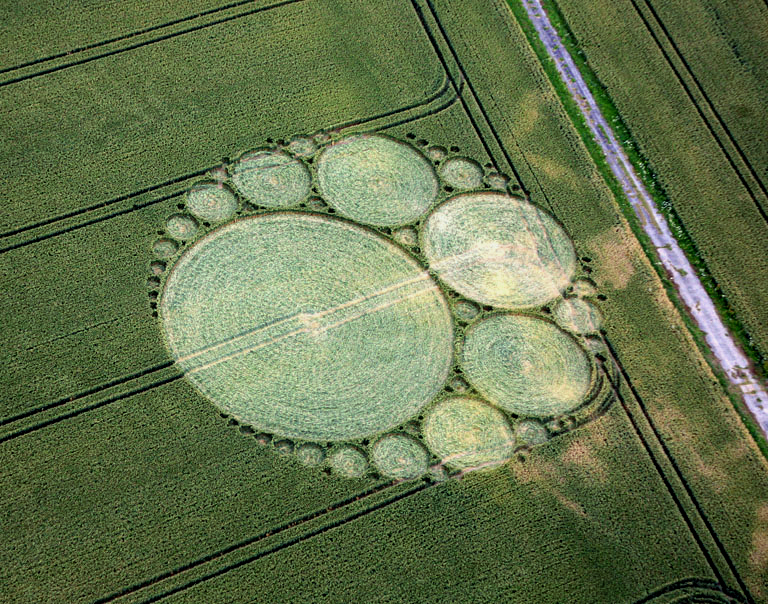 Do you know Circle Sundays? Introduced by Googler Brian Rose, they’re meant to be the equivalent of Twitter’s Follow Fridays. The idea is the same: once a week, users can recommend and find people to follow. To get you started, we found interesting Latin American entrepreneurs for you.

The Argentine serial entrepreneur behind wi-fi network Fon is by far the most active poster on this list, with a highly engaged audience. Expect posts in English about tech, daily news and international politics (Varsavsky lives in Spain). Also be prepared to feel the sting of envy as you’ll get a glimpse of his desirable lifestyle – but hey, what better motivation to get working on your own projects?

Sebastian Delmont is Venezuelan, although he’s been living in New York since 2001. We owe him Android apps such as the one he developed for Twitter client HootSuite. A Ruby on Rails expert, he’s now working on real estate website StreetEasy and currently attending Campus Party Mexico. If you add him to your Circles, you can expect posts in English or in Spanish, as well as interaction: he already did a couple of public Hangouts.

Marco Gomes is one of Brazil’s most successful young entrepreneurs. Born in a deprived family, Marco founded boo-box, a popular ad network for social media. Marco’s inspiring life story is featured Sarah Lacy’s book ‘Brilliant, Crazy, Cocky: How the Top 1% of Entrepreneurs Profit from Global Chaos’. If you want to follow him on Google+, be warned that he mostly writes in Brazilian Portuguese.

Freddy Vega, from Colombia, is the founder and CEO of the Spanish-speaking design and development community Cristalab. He also co-hosts a weekly video show with the Guatemalan entrepreneur Christian Van Der Henst. Called Mejorando la Web (MLW), the show focuses on tech news. Freddy’s Google+ posts are in Spanish.

Fabio Sasso is a Googler: originally from Brazil, he now lives in  San Francisco, working as a Senior Graphic Designer for the Mountain View firm. He’s also an entrepreneur: in 2006, he created Abduzeedo, a design blog which soon became a reference point for the  industry. As many of his colleagues, Fabio has rapidly gathered many followers on Google+. He’s now the 154th most popular user on G+, according to SocialStatistics. His messages are in English.

Miguel de Icaza is a Boston-based Mexican free software programmer, best known for starting the open source projects GNOME and Mono. After working at Ximian and Novell, he recently founded Xamarin, which focuses on Mono-based products. Although, he hasn’t been very active publicly on Google+ yet, he already shared a couple messages around Mono.

The Brazilian multi-hyphenate Edney Souza is very popular on Google+ : he’s the 174th most followed user, according to SocialStatistics. His followers enjoy his often funny posts (in Portuguese), but also his knowledge of social media and tech: Edney is a speaker at many events. He’s also an entrepreneur: in 2010, he created the startup BlogContent, aimed at creating networks of professional blogs.

Eduardo Arcos was born in Equador, has lived in Mexico for years and is now based in Belgium. He’s the CEO of Spanish-speaking commercial blog network Hipertextual, a company he founded in 2005. His posts on Google+ (in Spanish) are either tech-related or lighthearted, and his followers are highly engaged.

Do you know other interesting Latin American techies on G+ ? Let us know in the comments!