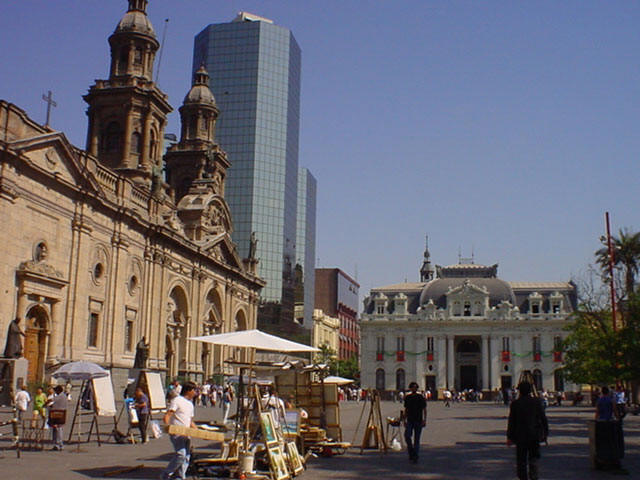 Did you know that Chile was Facebook’s fourth market in terms of reach? This is one of the findings revealed by comScore, which studied the use of Internet in Chile during the month of May 2011. Here is what you need to know about this growing market:

As we already pointed when we reported comScore’s figures for Argentina and Peru, there is one big caveat to these numbers: they don’t include Internet access from mobile devices or cybercafés. Neither do they include Internet users below the age of 15, leaving many teenagers out of the picture.

Still, the portrait they paint looks fairly accurate: young and social with a good reach, the Internet still has plenty of space for growth in Chile.

Are you surprised by any of these numbers?

Read next: Android now making it easier for developers to support multiple devices