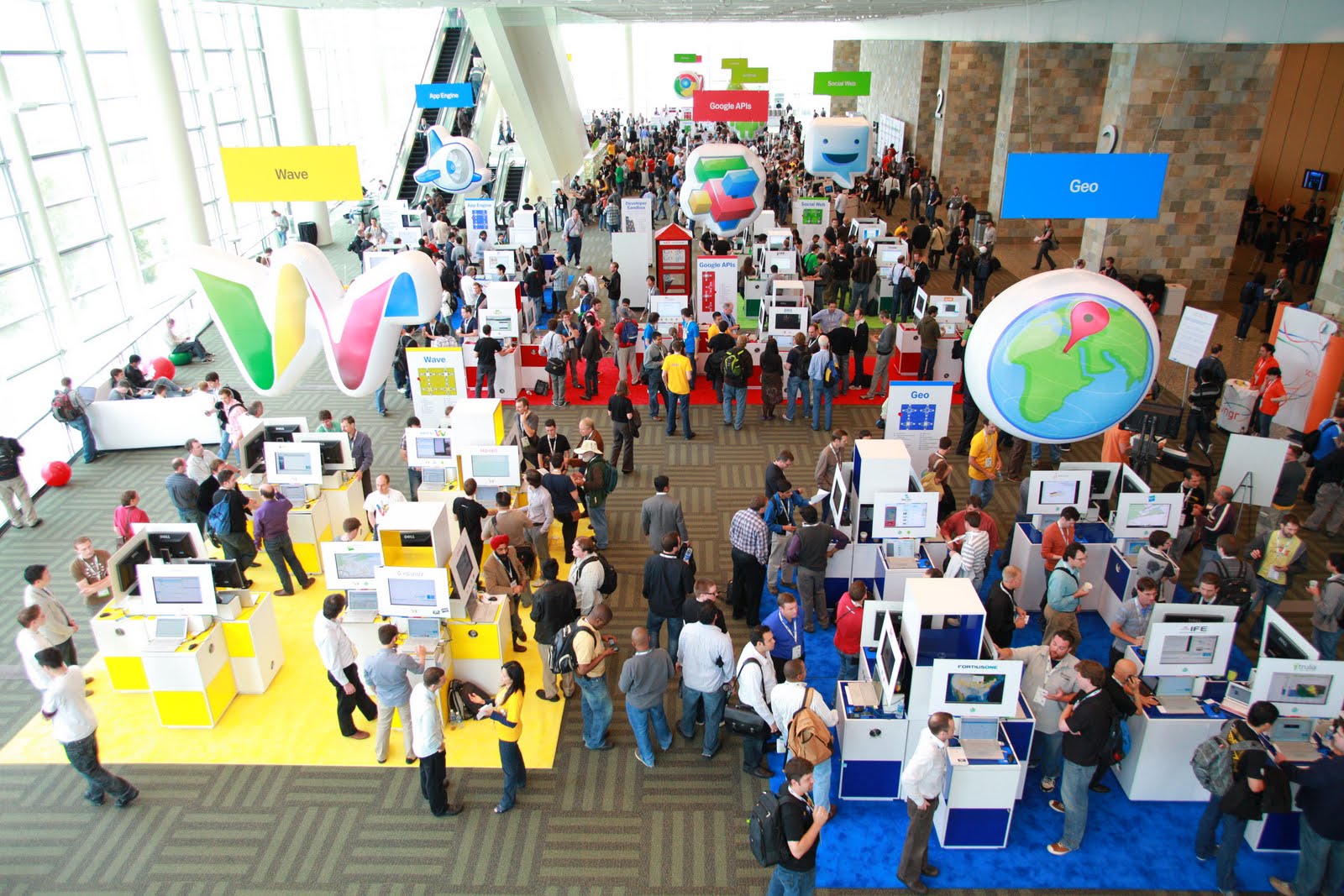 Are you familiar with BTBuckets? Earlier this month, this free segmentation web app passed the milestone of 1 billion users – that’s right, 1 billion! But even if you are one of them, you might not know there’s a Brazilian company behind it: Predicta, undoubtedly one of the country’s most innovative companies. We asked Phillip Klien, its co-founder and Chief Innovation Officer, to share with us its history and latest plans, including its new baby, the marketplace SiteApps.

Predicta: born from the ashes of the dot-com bubble

When Phillip Klien and his two co-founders joined forces to launch a business in 1999, they had a very different company in mind from the one they ended up creating. According to Phillip, their initial idea was to create an online ticket store similar to Ticketmaster. Little did they know that the IT bubble would burst and heavily impact their plans. It’s while struggling to raise funds for their site that they noticed a bigger market opportunity: there wasn’t a structured network in Brazil to connect advertisers and sites that wanted to host ads. The team decided to change gears and work on filling this gap. This is how Predicta was born, as an ad network.

What Predicta’s first clients liked the most about the ad network was its technology, so the team decided to concentrate on this aspect. They launched an ad server, first for publishers, and expanded it to the buying side in 2001. In 2004, they decided to launch a spin-off of their product, Atomsphere, focusing more specifically on web analytics. This is when the company entered the behavioral targeting (‘BT’) field, which became much more important with the creation of BTBuckets.

BTBuckets was created in 2008 when cloud computing started to take off: Predicta decided to offer a cloud-based behavioral targeting tool. It was planned from scratch to be global: its site and its name were in English. To date, most of the 10,000 domains using the product are based in the US and Europe.

The product offers site owners the tools they need to segment and target their audience based on source, location or other characteristics. In practical terms, it means that two users from different segments (‘buckets’) can land on specific home pages depending on their profile, to optimize their experience and maximize conversion. BTBuckets is integrated with other platforms such as Google Analytics and ad servers. Thanks to very low operational costs, its business model is freemium: it is free for the very large majority, but sites with more than 5m page views a month have to pay a fee. This is a differential from direct competitors such as Reedge and Personyze, who don’t offer long-term free options.

Innovation at Predicta: a constant process

Just as its parent company Predicta, voted one of the most innovative companies in Brazil by the magazine Epoca in 2009, BTBuckets also gained recognition in Brazil and abroad: it was selected to participate in the Developer Sandbox at Google I/O 2010, where it demoed its product, thanks to its innovative use of Google App Engine, on which it is based.

If São Paulo-based Predicta, which now has a staff of 150, is still considered very innovative 11 years after its creation, it’s because it takes innovation very seriously. Phillip Klien, who describes himself as an ‘innovation freak’, is the proof of it: it’s not that common for a company’s co-founder to dedicate himself full-time to innovation. One word he used to describe the company’s strategy was ‘pivoting’: Predicta adapted its products a number of times to better address new market opportunities and trends. However, Predicta also realized that diversification had its limits and that it needed to focus on a small number of products to succeed. These are its ad server Maestro, BTBuckets and the newly launched SiteApps.

SiteApps was launched very recently, in April this year. It is an open marketplace where developers can offer their web apps. Concentrating on ease of use, it “allows websites to install, segment, and manage any type of HTML and JavaScript code on their site without any site changes”. It’s similar in a way to Chrome Web Store and to AppBistro (for Facebook), but rather than focusing on a specific browser or social network, its market is the web: its target was to be the first mover in this space, which is quite ambitious.

SiteApps, positioned as a ‘Technology Management System’ was actually born from BTBuckets. Predicta decided to create a stand-alone product when it noticed that SiteApps could cater to a larger audience than BTBuckets, which is more niche and attracts agencies interested in heavy optimization of their sites. The two products are still very much integrated and SiteApps allows advanced behavioral targeting: Phillip’s favorite app is a survey creation tool integrated with Google Analytics. However, SiteApps also enables funnier, lighter uses. For instance, one of the hundred apps you can find browsing its Store allows you to display your Skype status on your site.

Its business model is dual: it’s both commission-based and freemium. The company takes a 30% commission on developer’s sales revenues, and also offers paid options to very large sites and to clients willing to install many apps – but the threshold is purposely set quite high. As for developers, it offers them three main benefits: it’s a curated marketplace where they can monetize their apps and gain credibility with a robust infrastructure. Still, SiteApps represents a turn in Predicta’s financial strategy: after a decade of bootstrapping, it is now negotiating with investors to raise funds for its international expansion plans.

Of course, talking about segmentation and behavioral targeting raises privacy concerns. One way Predicta addresses this issue is by offering an ‘opt-out‘ option. However, its impact is limited since the user needs to know that the websites they access use BTBuckets. Rather than this op-out, Predicta’s main answer is its choice to solely use first-party cookies. It means that information gathered on an user aren’t recouped between different sites, which is much more respectful or their privacy than tools using third-party cookies. BTBuckets also applies best practices and is currently completing TRUSTe certification process. On a higher level, Phillip’s conviction is that targeting should be used to optimize the users’ online experience and stop at the point when they become scary to to the average user, although this is of course a bit subjective.

Since Predicta’s creation 11 years ago, the Brazilian tech scene has evolved a lot, and the company is encouraging this ecosystem: one of the sponsors of São Paulo Startup Weekend, it also frequently lends its office space to startups and likes to be among their first clients. There is no direct benefit for Predicta, other than the vision that a flourishing ecosystem will help Brazilian companies to gain attention abroad.

The company’s team takes part in many international events; initially, they were simple attendees but they are more and more invited as guest speakers, for instance at eMetrics Summit and upcoming Conversion Conference in New York. Thanks to these international events, they noticed how the image of Brazil evolved over the last decade. A couple years ago, when Phillip used to tell other participants he was from Brazil, they would ask about football and travel plans. This has changed a lot: companies he meets now enquire about the local market and the best way to launch their products in Brazil. It’s something Predicta is glad about: although Phillip is half American and Predicta’s products are global, he is very keen to put Brazil on the map and help the country’s innovation and creativity gain more recognition.

Did you know Predicta was Brazilian? Do you see Brazil as an innovation space?