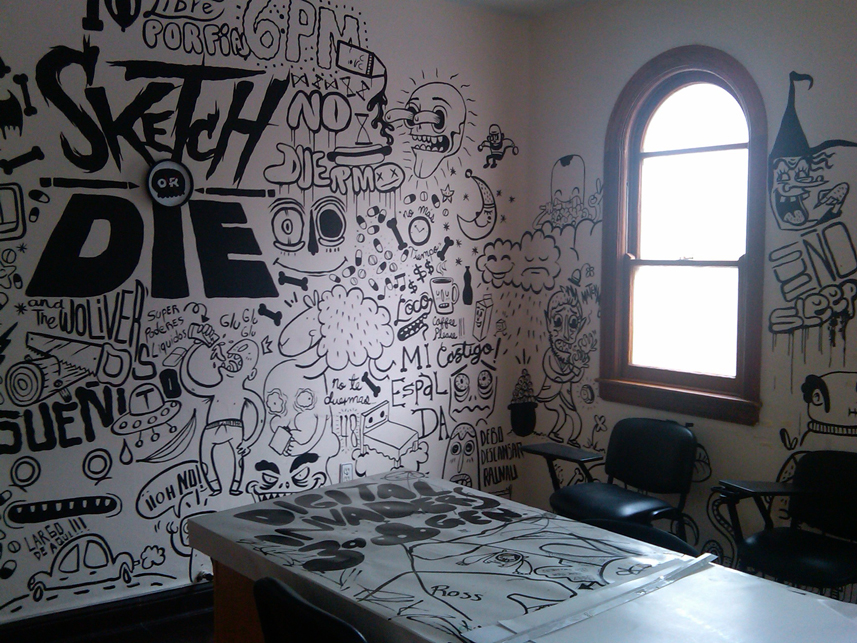 Read next: How Mexican web design got on the map