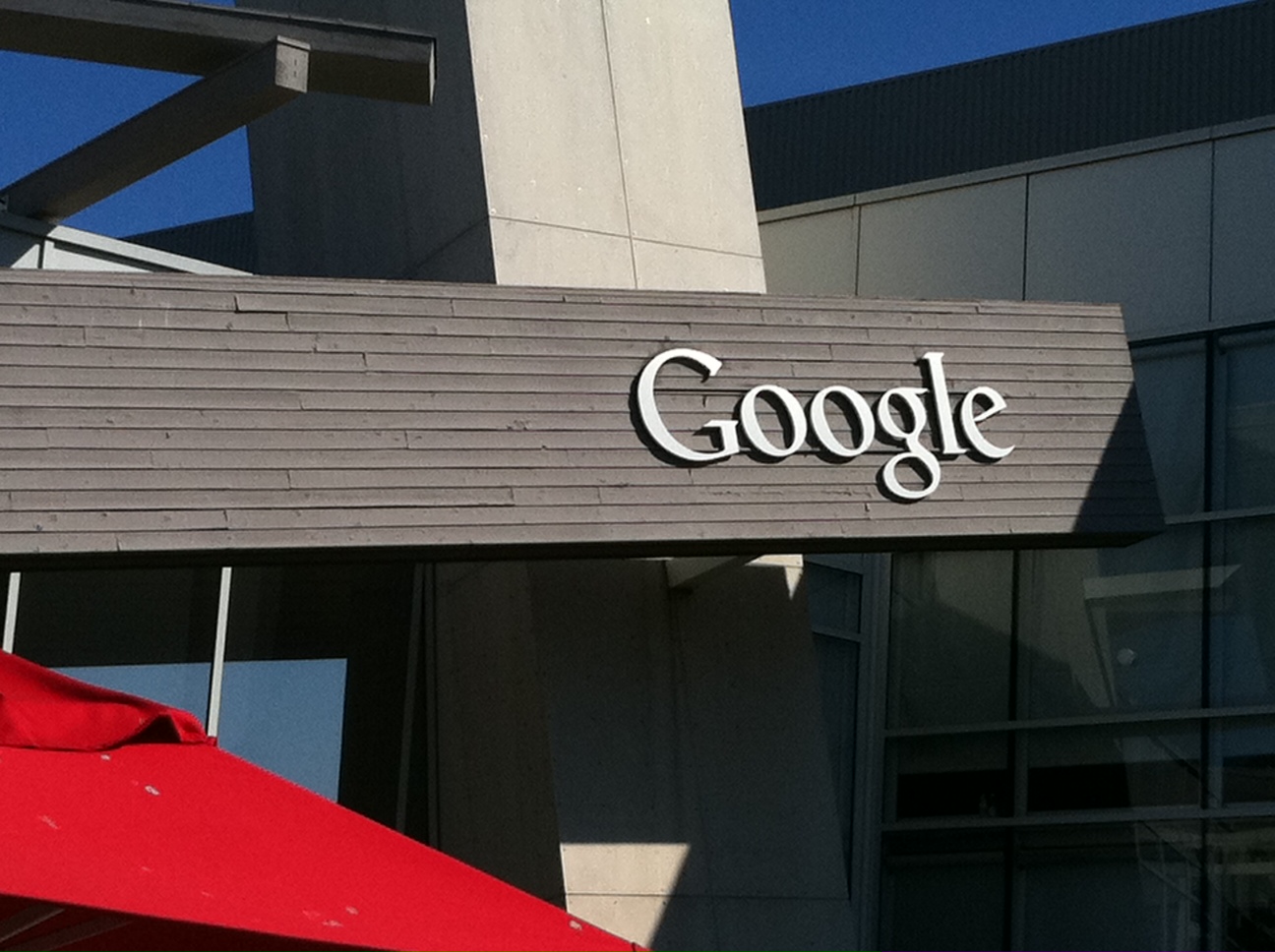 According to a report published by comScore, Latin Americans conducted a total of 18.5 billion searches in March 2011, an increase of 21% from the previous year. 90% of these searches were conducted on Google Sites.

The increase in search query volume was mostly driven by a 14% gain in the number of unique searchers and by a 6% increase in the number of search queries by user. The average is now 167 queries per month. It is worth noting that comScore figures are probably underestimated since they neither take into account access from cyber-cafes, which are very important in the region, nor mobile access.

Though all countries studied by comScore experienced this increase, it is in Brazil that search query volume grew the fastest (+34%). This added up to nearly 6 billion queries, placing Brazil first terms of search volume. Mexico ranked second with almost 3.2 billion queries, closely followed by Colombia.

The study also found that Google Sites captured a whopping 90.5% share of this market (this includes searches on YouTube). Facebook.com ranked as the second search destination with 525 million searches, followed by Microsoft Sites with 513 million searches.

It would be interesting, however, to know how this compares to 2010 figures. According to a recent Hitwise study, Microsoft’s search engine Bing grew 232% in Brazil over the last year, reaching a 5% market share, while Google’s share lost 3%. We’re off to dig, will update with more info as and when we have it.

Read next: Twitter gives it's 'New Follower' and Direct Message' emails a makeover