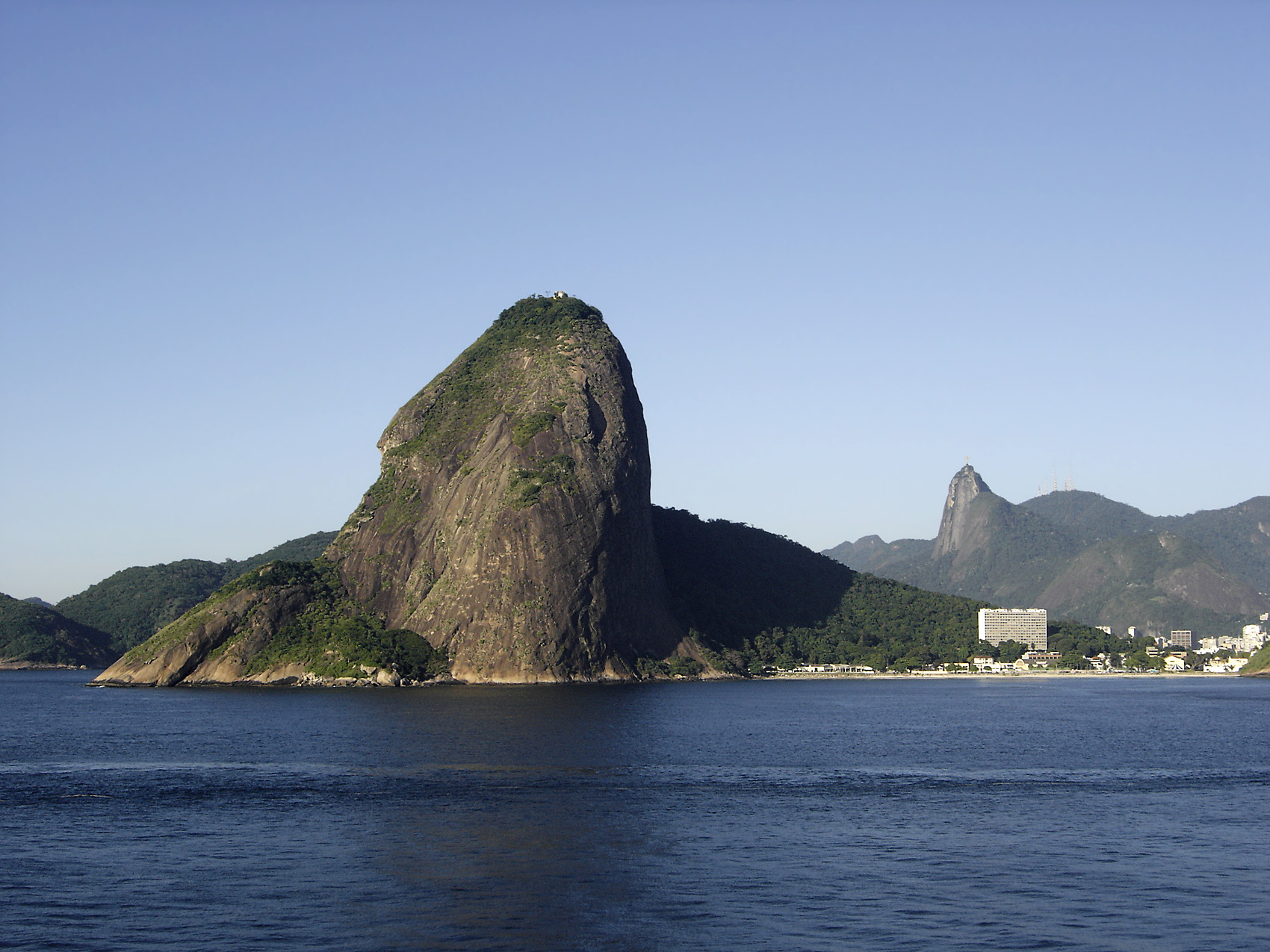 Over the last 10 days, a group of around 50 Silicon Valley entrepreneurs, investors and techies who appropriately call themselves “GeeksOnaPlane” have been discovering first-hand the South American tech scene, successively landing in Sao Paulo, Rio de Janeiro, Santiago and Buenos Aires. But what is GeeksonaPlane and more importantly, what does this tour tell us about each city?

GeeksonaPlane, or #goap for the intimates, is an international business travel program for Silicon Valley leaders launched by Super Angel Dave McClure, founding partner at 500 Startups and one of the 25 most influential people tweeting about entrepreneurship. It started with a tour of Asia (visited again twice since then), followed by Europe in 2010; there were also smaller trips to Japan and Hawaii.

According to Dave McClure, whom I had the chance to meet in Rio de Janeiro last Tuesday, his aim is now to organize one or two major trips per year, and the decision to add South America as a destination came naturally. He enlisted Bling Nation’s CEO Wences Casares to help plan the trip and well-connected supporting organizations for each country (Brazil Innovators, Palermo Valley, Endeavor Chile, for instance). As for the participants, they came from companies such as Google, Microsoft, Simply Hired or Flipboard, just to name a few (more details here).

Though everyone on board hopes that such a trip will ultimately lead to some investments and partnerships, the initial goal is rather to take the temperature of the local tech markets and learn more about them. In Dave’s opinion, it is something that Latin American startupers understood very well – sharing information and asking for advice, and not solely pitching their projects.

The Geeks’ agenda in their first stop, Sao Paulo, reflected this will to exchange information and ideas. A special edition of Brazil Innovators’ event #BrNewTech gave local entrepreneurs the opportunity to learn more from Dave McClure about startup metrics, while the Geeks listened to talks about the Brazilian market. They also visited companies such as interactive agency F.biz, giant online service provider UOL and indoor communications company Enox.

The next stop was Rio de Janeiro; as 500 Startups’ Director of Events Christen O’Brien told me, “you can’t go to Brazil without going to Rio” – the city’s tourism charms were more of a priority than its tech scene. But dynamic local techies were determined to prove GOAP wrong: disappointed by an agenda that didn’t include any company visits, a hundred of them took the initiative to organize a last-minute meet-up. The Geeks’ official schedule also featured a networking event at the Sugarloaf, hosted by Ideiasnet and Endeavor, which opened a local office 6 years ago, and a tour of the impressive city’s Operations Center which will help manage 2014 World Cup and 2016 Olympics. The only low note in Rio de Janeiro was that the city’s Mayor ended up not attending his planned meeting with the Geeks. In contrast, in Santiago, where the Geeks headed next, they were welcomed by the President of Chile Sebastian Piñera in person. What better way to show how serious the country is about supporting startups? This level of government’s support could well be the best differential of the Startup Chile program (see previous story here).

It comes therefore as no surprise that the first deal to be announced during the trip benefited a Chilean company: corporate event management service Welcu just became 500 Startups’ first investment in South America, with Groupon’s regional director for Latin America Oskar Hjertonsson as an angel. This comes in addition to the funding Welcu already received in January this year from Google’s former CEO Eric Schmidt’s investment firm TomorrowVentures (details here).

The third and final country on their tour of the region was Argentina, where one of the main highlights was the DemoPit pitching session organized by Palermo Valley in partnership with Santo Andrés University (you can watch it here). Of course, it can be hard for the Geeks to compare the cities they visited; as Evan Henshaw from Cubox said on Twitter, “not only are Brazil, Chile, and Argentina very different, the #goap organizers / activities were very different in each country.” Nevertheless, one of the Geeks, Brazilian angel founder of mentoring network Aceleradora Yuri Gitahy de Oliveira, accepted the challenge:

“Pitches and entrepreneurs [were] better in Argentina [than in Brazil, because] they talk business, not features. Market, not dreams. Break-even, not bootstrapping. Aim for a billion, not 10-50 million. Argentina has had entrepreneuring orientation since the nineties when it comes to the Internet, and the country’s tech community is concentrated in Buenos Aires, [while] Brazil’s size makes it harder to concentrate all entrepreneurs in one single region, hindering the maturation of the community and exchange of information within it”.

Being Brazilian and knowing Brazil-Argentina rivalry, I guess we’ll have to take his word for it, though Yuri, Brazilian Innovators and other organizations are working on filling this gap — particularly thanks to Aceleradora and BRNewTech meet-ups.

Beyond these differences, both Yuri Gitahy and Dave McClure agree that the ecosystems of the 3 countries they visited have a lot in common. Despite their short tradition in this area, they have mature, talented entrepreneurs but suffer from a lack of early-stage seed capital (with a few exceptions). For people like Dave who are interested in investing in the region, this means that there are “significant market opportunities,” and he confirmed to me in a call today that “500 Startups plans to fund another 5 Latin American companies in the next year”.

Previous trips to Asia and Europe had also led to investments from 500 Startups, but what’s interesting here is that in Dave’s view, the countries he visited this time are not that different from the US: “Contrary to China, where the dominant platforms and browsers are not the same as in the States, Latin Americans use Google, Facebook, Twitter… These similarities mean that many US business ideas could be replicated in the region.” Geek Bill Boebel agrees that on several levels, Latin America should learn from and partner with the States (it’s worth reading his post and the comments it generated); meanwhile, other co-travellers noticed local success cases that the US should copy (see Francine Hardaway’s post: “Wake Up USA: Obama Needs a Program Like Startup Chile“).

Overall, it’d be fair to say that the GeeksonaPlane learned a lot from their trip, so let’s now hope that many of them will come back and invest locally!

Now tell us about you: did you have a chance to connect with the GeeksOnaPlane? What do you think?

Read next: The Competitive Landscape of Advertising: the AdWords Analogy