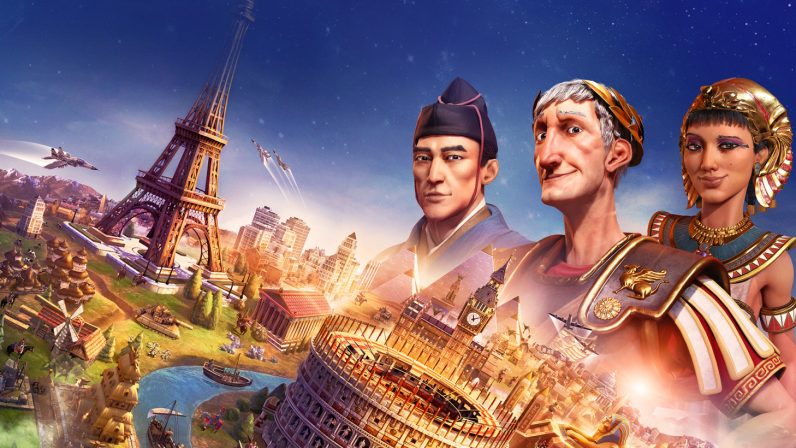 Few games capture the “just five more minutes” moreishness of Civilization VI. It encompasses everything you want from a turn-based strategy game, from exploration and conquest, to diplomacy and intrigue.

Now, almost two years after it was released for the PC and Mac, it’s making its way to the Nintendo Switch.

With a release date of November 16, the Switch version of Civilization VI includes the base game, as well as four pieces of additional content which add new leaders, civilizations, and scenarios for players to explore. These are as follows:

No doubt the prospect of playing Civilization VI on the daily commute will be an enticing prospect for many people. That said, I wonder how many of them will end up late for work because they got too engrossed in a battle, and ended up missing their stop?

Read next: The week's best Android games to play after losing at Fortnite