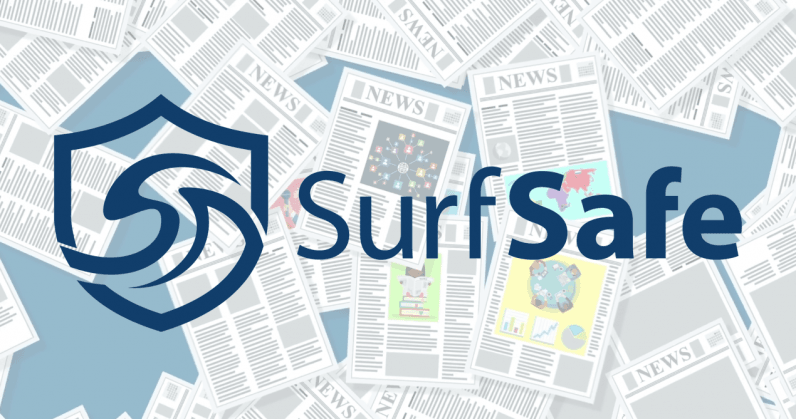 Read next: Gmail now lets you Undo sent messages on Android - but you only get 10 seconds