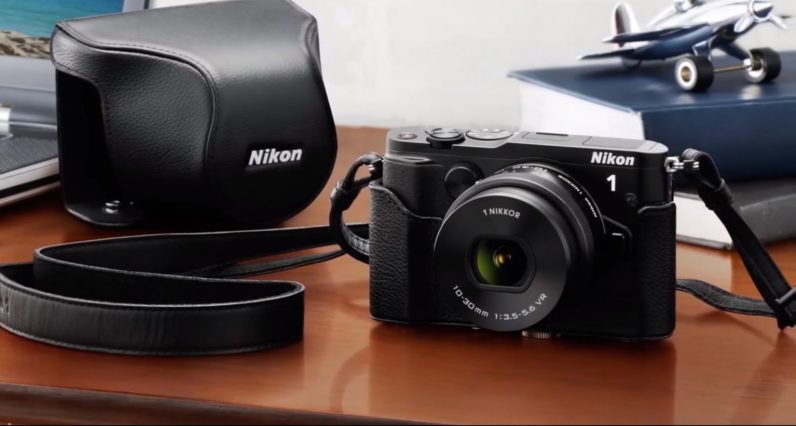 It’s the moment many a photography enthusiast has been waiting for: Nikon is getting serious about mirrorless cameras.

At least, that’s what leak site Nikon Rumors is reporting. The post suggests Nikon is getting ready to release not just one, but two mirrorless cameras this summer, both with full-frame sensors (more on this in a bit). In fact, they seem to hit a number of key specs that could make them quite competitive with the current market:

You can head on over to Nikon Rumors for more on the anticipated specifications.

Let’s back up a bit. You may remember this isn’t Nikon’s first go at mirrorless cameras; the company used to flaunt its Nikon 1 system, but it hasn’t released new gear since the V3 back in 2014. The Nikon 1 system used a 1-inch sensor, which while large by smartphone standards, is far smaller than those on any of the major mirrorless camera systems, without providing that much of a size reduction over, say, Micro Four Thirds.

Meanwhile, modern mirrorless cameras from the likes of Olympus, Sony, Fujifilm, and Panasonic, are in many ways equal or superior to their DSLR counterparts, capable of providing similar performance in significantly smaller and lighter bodies.

To give you an idea, here’s a comparison of Sony’s A7R III and Nikon’s 850, which have equal sensor sizes are in the same overall class of specification and performance:

And again, from the side:


Which would you rather pack in your bag?

The market is reacting, too: while sales of advanced interchangeable lens cameras have declined thanks to smartphones, the vast majority of that decline has come from the DSLR market. According to CIPA (Camera & Imaging Products ssociation), DSLR sales have been cut in half since 2012, while mirrorless cameras have remained mostly constant. DSLR’s are still more popular than mirrorless cameras overall, but if current trends continue, that won’t be the case for long.

Basically, it’s about time Nikon really takes the mirrorless market seriously. In any case, with the cameras rumored to be announced by the Photokina event in September – and perhaps as soon as this very month – it shouldn’t be long until we find out.

Read next: California democrats to reintroduce net neutrality bill. Here's what you need to know