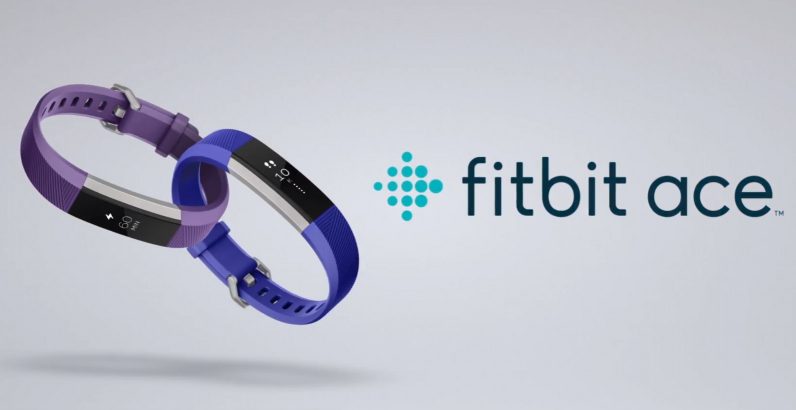 Fitbit’s Versa was the star of the show at its reveal event in March, but the company also announced another tracker. The Fitbit Ace is  aimed specifically at kids eight years and older – and the parents who want to track their activity.

It’s finally available today for $100. As a recap, it’s basically a revamped Fitbit Alta tweaked towards the different health needs of kids. That means fitness goals are tuned to suggest 60 minutes of exercise per day (instead of 30), or 9-12 hours of sleep (instead of 7 or so). It’s also waterproof, can last up to 5 days, and comes in blue and purple.

It adds an emphasis on challenges and badges to motivate kids, while parents can keep track of what their kids are doing via their own apps. On the other hand, it won’t highlight calorie intake, weight, or body fat because why should a kid have to worry about that?

You can buy it from the usual suspects for $99.95 starting today.

Read next: This web app shows the power of Lightning Network (and a lot of dicks)