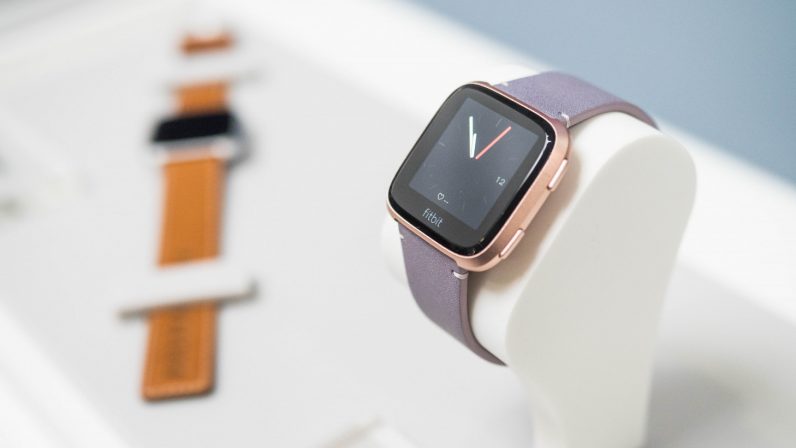 When Fitbit introduced the Versa, it promised two important features for its smartwatch OS: female health tracking and Quick Replies.  Those features have finally arrived.

As a recap, the Fitbit is giving its two most advanced devices, the Versa and Ionic, the ability to track and record female health details including logging your menstrual cycle, recording symptoms, and comparing to your previous cycles. The idea is that by having that data in the same place as the rest of your fitness information, you can get a more efficient view of your health and fitness patterns. You can get a more comprehensive description of the features here, or in the video below:

If you don’t have one of the aforementioned devices, you’ll still be able to track your cycle through Fitbit’s app – you just won’t have the convenience of accessing data on your wrist.

As for Quick Replies, the feature lets you get back to friends and family when your hands are occupied or you’re otherwise in a pinch – but only on Android devices. By default, the messages are:

Which is about as monotone as it gets, but hey, it’s something. Thankfully, you can customize the replies with messages of up 60 characters, including a few emoji. It works for text messages, as well as some messaging apps including Facebook and WhatsApp.

The feature updates are rolling out to users this week.

Read next: Microsoft's new app beams texts and photos from your phone to your Windows desktop