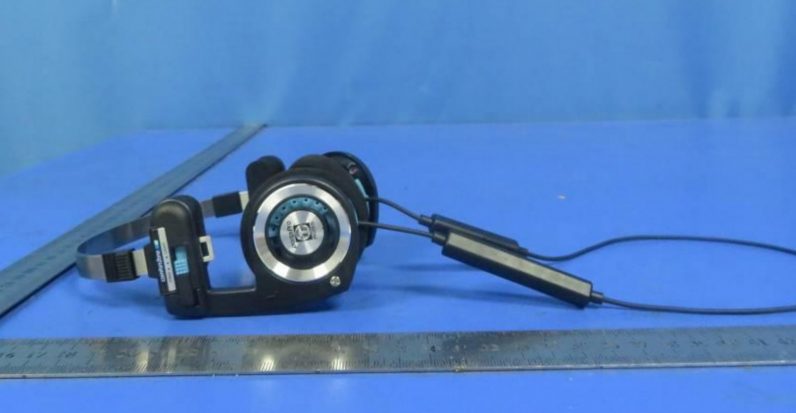 The Koss Porta Pro are some of the most iconic headphones ever. Their retro aesthetic and open-backed design has survived the test of time, making them a popular entry-level recommendation for over 30 years. But in this age of disappearing headphone jacks, even the classics have to adapt.

As spotted by Ars Technica, an FCC filing registered by Koss way back in December looks a whole lot like a Bluetooth version of the Porta Pro – not to mention a user manual refers to them specifically as the “Koss Porta Pro Wireless.”

As far as we can tell, the headphones look nearly identical to the existing Porta Pros, save for the fact that they have neckband-style wire to house a battery and controls. The same foam pads, the same open-ear design, the same removable earphones. They would apparently charge via micro USB, which is super-annoying, but I’ll survive.

If you want any evidence of how popular the Porta Pros are, just look at the 14+ year-old Head-Fi thread, or the 4.5 rating and 3,400 reviews on Amazon. Not bad for headphones released in 1984. There’s no guarantee these will actually ever see the light of day, but I sure hope they do.

Read next: Facebook says it wants to give you control over your data, but it won't