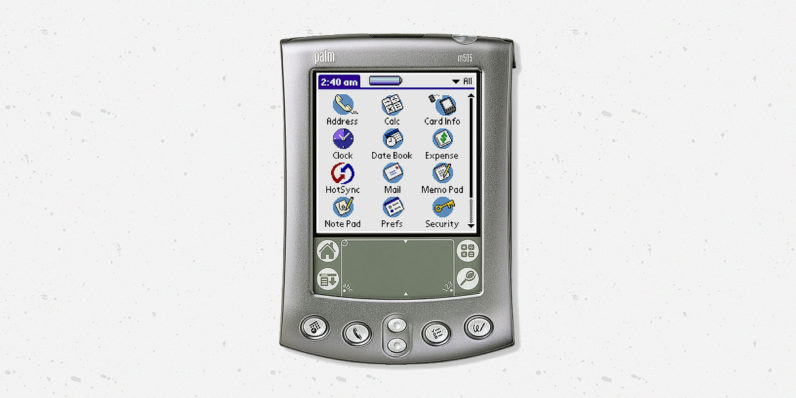 Palm is coming back. Again. Anybody feeling déjà vu? Last August, a TCL executive said the company was planning to launch a Palm phone this year. TCL, if you recall, makes Alcatel phones, and is also the main companies trying to revive the BlackBerry name through as licensing deal. Now the company is taking the same approach with the Palm brand. According to a report by Android Police, the device will launch on Verizon – a longtime Palm partner – sometime in the second half of the year. Unfortunately the report doesn’t say much more, other than reiterating the device is expected to run Android. Some might see that as a disappointment. WebOS, the OS that powered the Palm Pre, was responsible for many things we take for granted in modern smartphones, like the card UI for multi-tasking and universal search. But after HP bought and killed Palm, the OS was sold to LG, with patents going to Qualcomm. If you want to use Web OS, you’ll have to buy an LG TV. Or a refrigerator. When TCL licensed the BlackBerry brand, it adopted Android, but tweaked it around with around BlackBerry’s market with extra security and messaging features. It’s not clear what that would entail for the Palm brand. Given the Pre’s early demise and small following outside the tech community, TCL might be aiming further back to Palm’s PDA days. A built-in stylus? A Graffiti keyboard? I guess we’ll find out later this year.