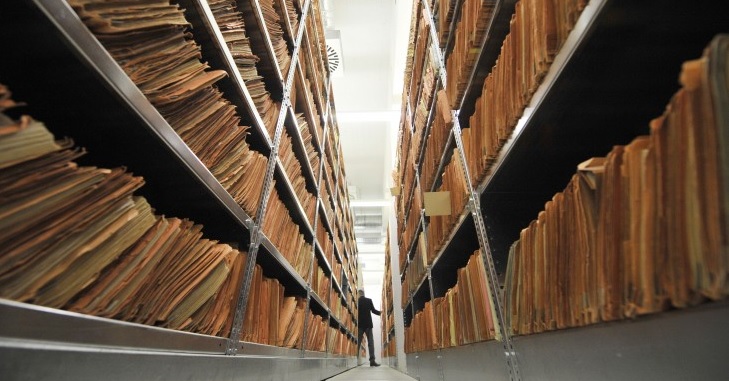 Today the Freedom of the Press Foundation (FPF) announced it launched a new archive, in partnership with the Internet Archive (IA), to help preserve sites which might targets for deletion by powerful third parties.

The new archive, called “Threatened Outlets,” can be found on Archive-It, the preservation service created by the IA.

The FPF has helped threatened sites before, such as The Gothamist. When that site was apparently shut down last November, the FPF created gotham-grabber, software which allowed anyone to create PDF archives to save their site from annihilation. The Gothamist was restored shortly thereafter, but the problem remained.

Parker Higgins, the director of special projects for the FPF, told TNW why the FPF was interested in more in-depth preservation:

Journalists rely on their work being available publicly. We put together PDFs [with gotham-grabber], but you can’t get everything on PDFs, and they don’t look like the site does. We wanted to preserve more of the site for readers and history.

Higgins also said that some sites could become targets of the rich and powerful, who can buy any news site with which they disagree and have little incentive to preserve any it. “We call it the ‘billionaire problem’ but you don’t have to be a billionaire to exert influence over the media.”

According to Higgins,  a representative from Archive-It initially approached the FPF about a partnership. Having seen the FPF’s attempt to save The Gothamist, it reached out to offer a more elegant solution that involves crawling the whole site, preserving the site’s appearance at a specific moment. The site is then added to both the FPF’s Archive-It collection and the IA’s Wayback Machine.

While the first recipient of the Archive treatment is Gawker, a site at the center of a rather divisive lawsuit with political implications, Higgins stresses that the project is nonpartisan: “Erasing history shouldn’t be a left or right issue.”

Read next: This simple script renders data collected by your ISP unusable