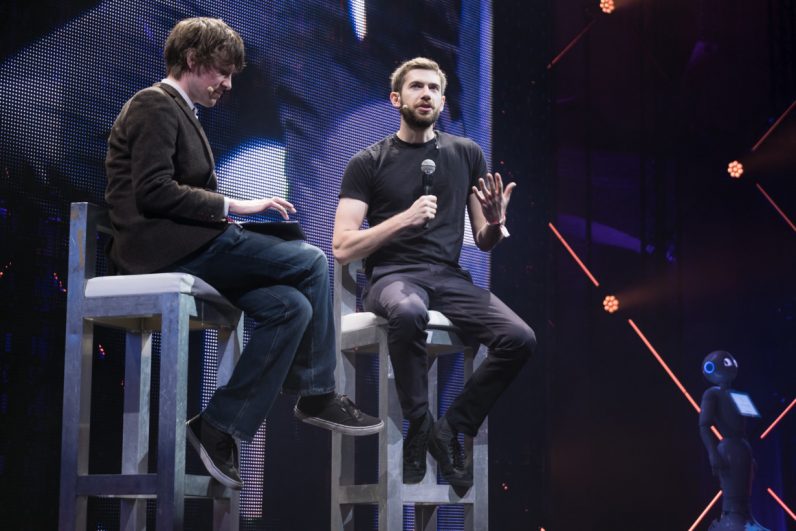 In an email to Tumblr employees, CEO David Karp announced that he’s ending his 11-year stint as the head of the Verizon-owned blogging platform as 2017 draws to a close.

Karp didn’t specify exactly what spurred the decision, but mentioned that it “comes after months of reflection on my personal ambitions.” His role will be taken up by president and COO Jeff D’Onofrio.

Letter I just sent to my team ♥️ https://t.co/3Vsv3ROuhf

Karp, a New York native, has been through thick and thin with Tumblr; he founded it in 2007, and saw the platform take shape as a left-of-field alternative to popular services like Blogger, sold it to Yahoo in 2013, which was subsequently acquired by Verizon last year. Now, it hosts a reported 373 million accounts, as of this October.

At the same time, Tumblr isn’t nearly as mainstream as other social services right now. It’ll be interesting to see if D’Onofrio plays things differently in his new position, and to follow Karp’s journey to see what he works on next.

Read next: From photo manipulation to beer recipes, AI is finding its way into everything