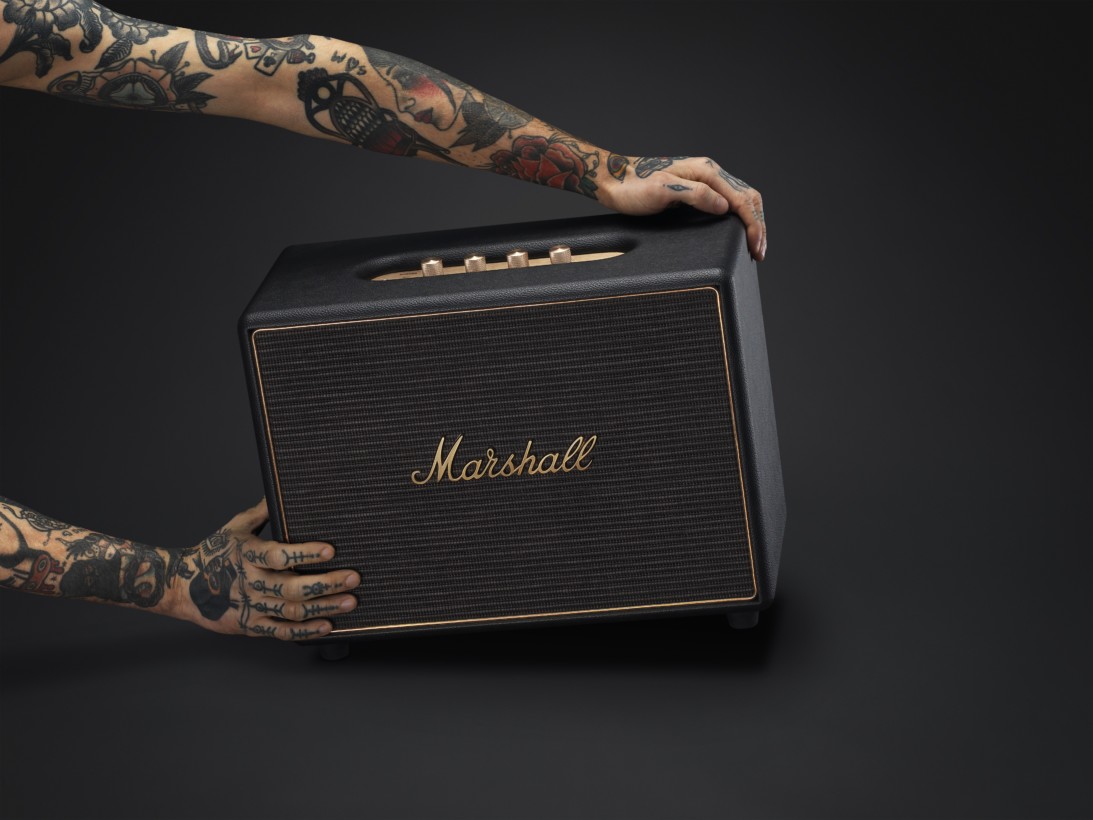 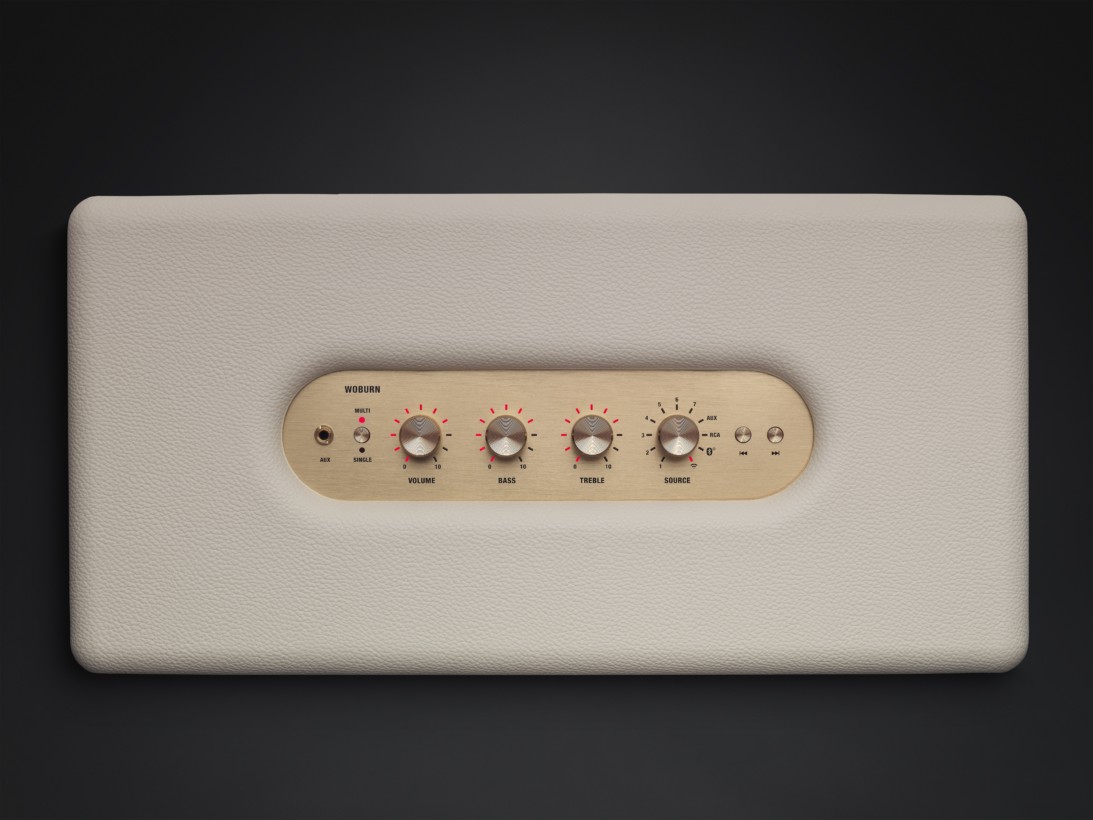 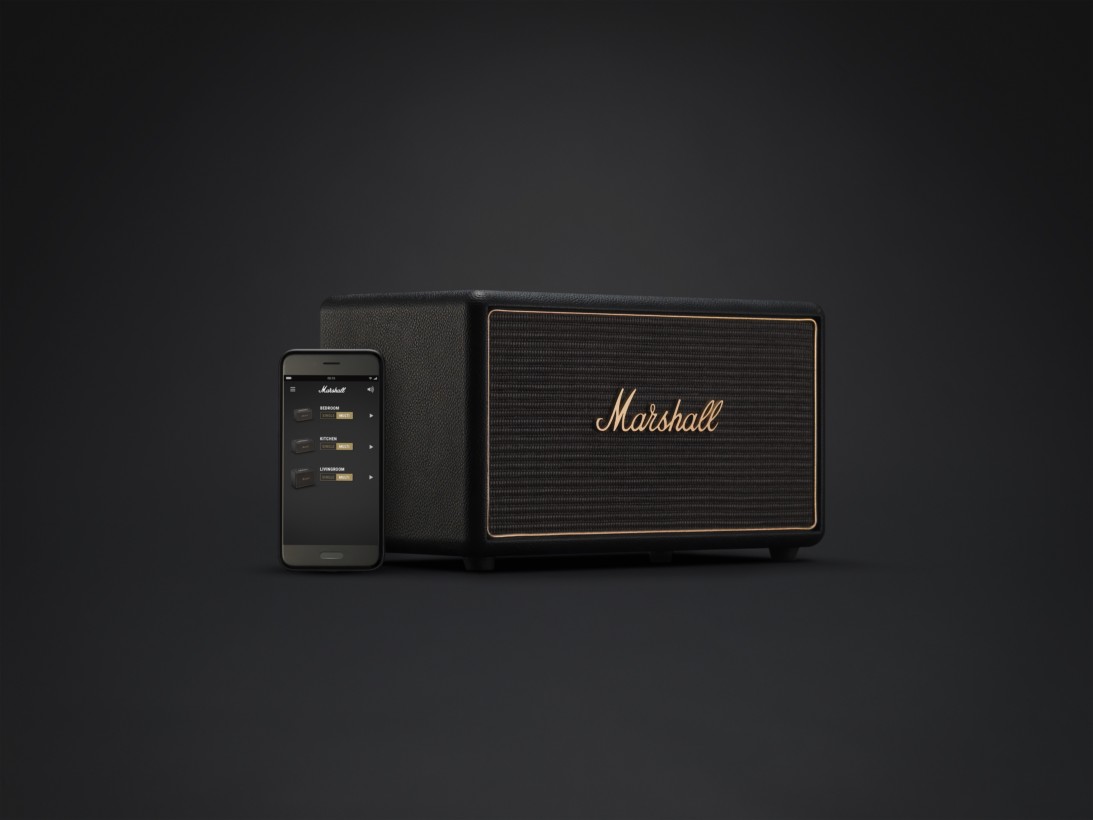 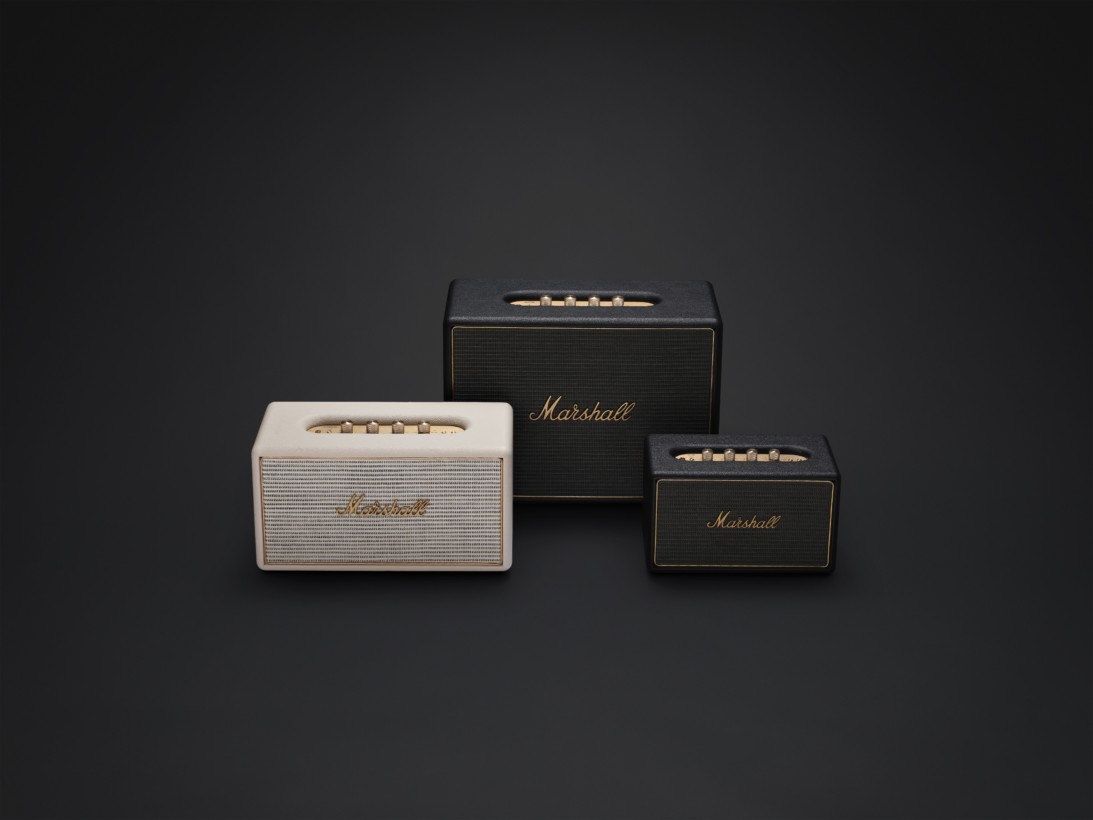 Read next: When it comes to net neutrality, AT&T can't be trusted