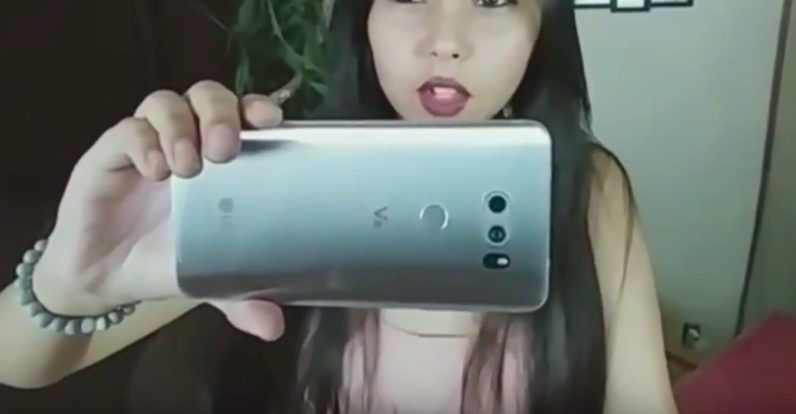 LG’s V30 is expected to be revealed at the end of the month, and given months of leaks, that’s no surprise. What’s more surprising is that LG is rumored to be releasing a ‘Plus’ version too.

Before you think LG is making a bigger version of what’s already expected to be a 6-inch device (albeit with tiny bezels), that’s not quite it. It seems LG is taking the same approach it did with the G6, and releasing a Plus version with added functionality. Unfortunately, that option might be limited to Korea

The Plus version will likely have more storage (128 GB vs 64), better audio and wireless charging. It’s nothing groundbreaking, although I hope this doesn’t mean LG is leaving the regular V30 with a middling sound chip, as that has been one of the main selling point in the past wo generations.

Both versions of the phone are rumored to be powered by a Snapdragon 835, 6GB of RAM, and a 3,200 mAh battery. Other expected specs include dual cameras (with at least one of them featuring an F1.6 aperture), a 6-inch OLED display, and IP68 waterproofing.

The company is also expected to refine the design language used on the G6, but that’s pretty much completely leaked  by now. We’ll find out more soon enough.