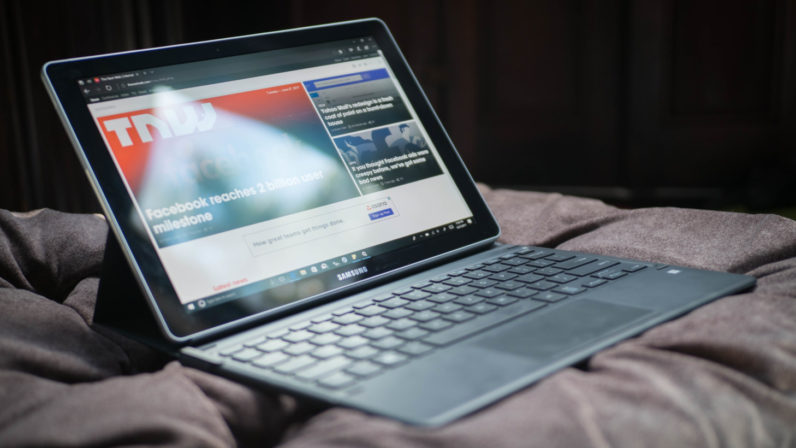 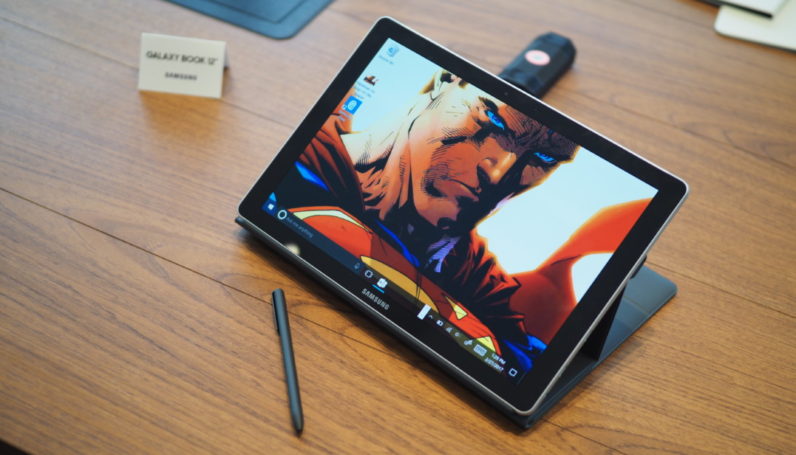 Read next: NSA knew about the vulnerability exploited by NotPetya for over 5 years