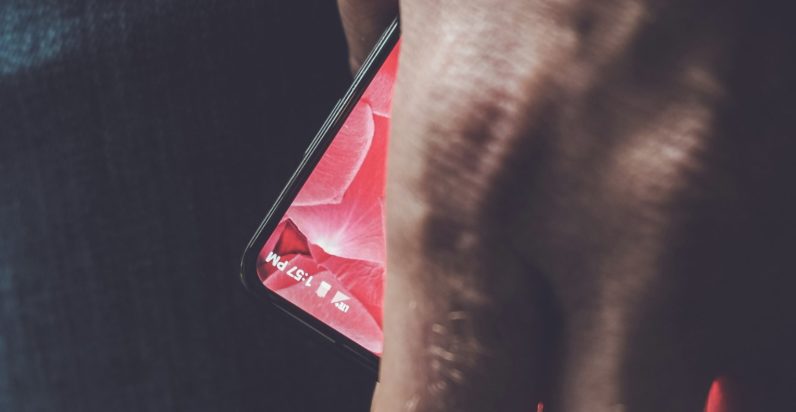 Andy Rubin, co-creator of Android (not to mention the old T-Mobile Sidekick), has been busy since he left Google in 2014. After starting a hardware incubator in 2015 and then launching a new company called Essential in January, we’re now getting a look at the company’s first smartphone – and it looks sweet.

I'm really excited about how this is shaping up. Eager to get it in more people's hands… pic.twitter.com/LRzQCFSKTm

Just look at dem bezels – or lack thereof. You might be immediately reminded of Xiaomi’s Mi Mix, which pioneered the bezel-less design (well, other than the ill-fated Sharp Aquos Crystal) now being aped by LG and Samsung. According to a report by Bloomberg, the phone also features a ceramic back, again like the Mi Mix, but with metal edges.

Still, this is supposed to be an all-new device. Upon further inspection, the side buttons don’t appear to line up with their placement on the Mi Mix, so it doesn’t seem likely this is even a re-brand the way BlackBerry has done with Alcatel.

Either way, we’ll surely find out more soon. Here’s to the bezel-less future (and some decent palm rejection too).