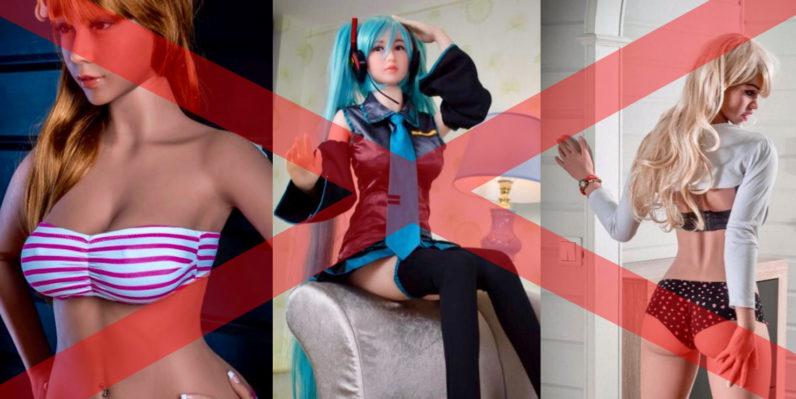 Hope you booked your visit with the LumiDolls fast, because Aki, Lily, and Katy just went out of business … or at least out of public business.

According to Spanish newspaper El País, Barcelona police had begun investigating the legality of the brothel where the four polymer dolls were kept. When they arrived to inspect the premises, however, they found the place empty.

El País also reported that the owner of the property canceled Lumi’s tenancy. They said they didn’t know what the property was being used for until they recognized it from pictures on the internet. Seeing as my original article on LumiDolls included some pictures, I feel slightly responsible now.

A receptionist who answered a call made by El País to the number on LumiDolls’ site said the Dolls were still in business, just not in the building. They were allegedly being moved to a mystery location only disclosed to paying customers.

Trouble in Spain’s uncanny valley of the sex dolls? on El País

Read next: Republican Senators just sold your privacy to the highest bidder