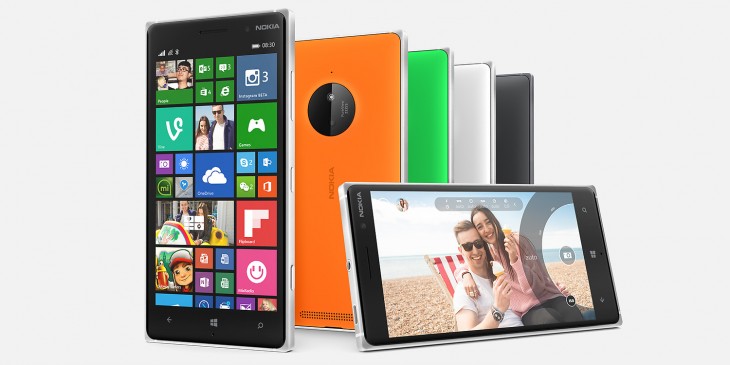 At a fundamental level, Windows Mobile (or is it Windows Phone?) is a pretty great mobile operating system. While it does have its shortcomings (the app ecosystem, or lack of it, for one), it makes up for it by offering a consistent user experience across devices, Fort Knox-like security, and unparalleled productivity features.

It’s for this reason why over 100 Norwegian local authorities use it. But that will soon change, as they look to move away from the platform to Android, according to digi.no.

The reason for this is simple: hardly anyone is making affordable, yet high-quality, Windows Mobile devices anymore.

Last year, Microsoft gutted its handset division, leaving many to question where its smartphones ambitions lay – with its struggling mobile operating system, or by making services and applications for other platforms? A consequence of this move is that third party manufacturers, who might otherwise be tempted to release their own phones running Windows 10 Mobile, now approach the platform with trepidation.

The decline of Windows Mobile is proving to be a serious headache for Norway’s public services, who are deeply tied to the moribund operating system. As older devices wear out, become obsolete, or break, it’s proving difficult to replace them. Current offerings are scarce or expensive (like the high-end HP Elite x3).

According to Snorre Johansen, sales manager of electronic medical records provider Tieto: “It’s getting harder to get a hold of Windows Phones. Microsoft has sold mobile their division, and there is little availability of handsets in the market.”

He added that Microsoft is desperately trying to reassure its customers that there are new phones in the pipeline. “We have an ongoing dialogue with Microsoft. They are trying to reassure the market that 3-4 producers have plans to create Windows-based smartphones.”

In the meantime, Norwegian authorities are looking to Android as a potential replacement. This makes sense, as the mid-end of the Android device market is full of worthy and affordable devices, like the Huawei Honor 6X and the Moto G4 (which is about to see a major upgrade).

It’s also in talks with Tieto to move its Windows Mobile-based smartphone software to Android.

Microsoft’s dismal performance in the mobile market is the consequence of a series of missteps and errors. It seems unlikely that Microsoft will be unable to remove itself from the pit of its own creation. And while Microsoft is promising a great revival for 2017, few are convinced.

As a consequence, you can expect more government and corporate users of Windows Mobile to drift away in the coming months.

Read next: Yahoo under SEC investigation for keeping the lid on data breaches for years