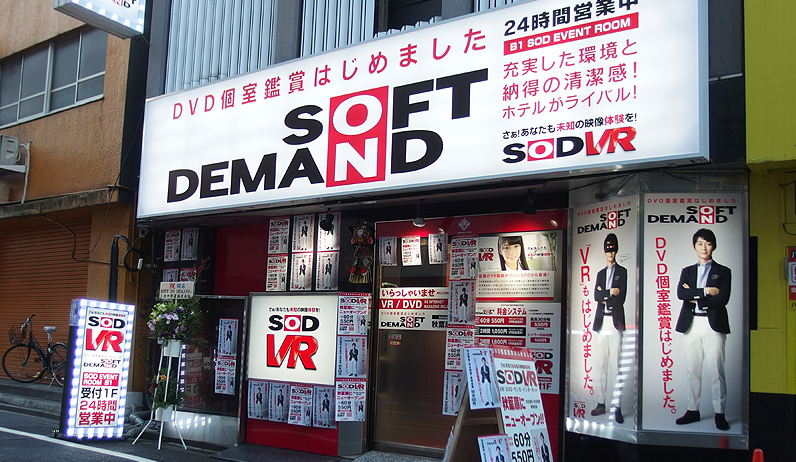 In addition to previously mentioned features, the rooms come with a clean ‘fulfilling environment’ and fully soundproof walls – in case things start getting loud.

Read next: 5 fitness apps to help you keep your New Year’s resolutions