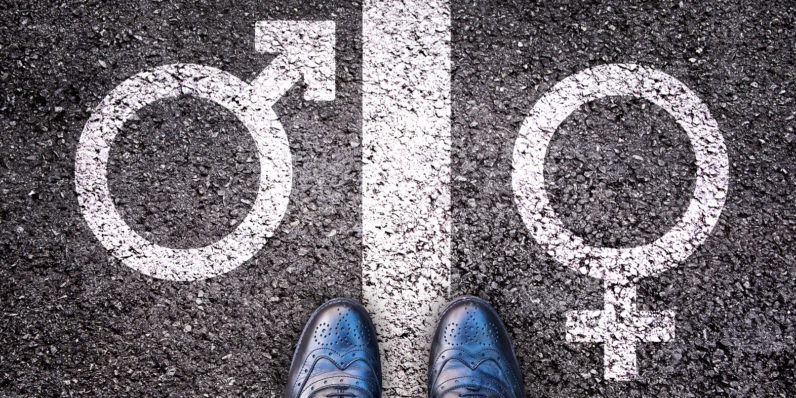 The danger posed by automation to our workforce is apparent, but perhaps slightly misunderstood. A 2013 study at Oxford University predicted as many as 47 percent of all jobs in the US are at risk of automation. Less optimistic studies have set the bar at 80 percent.

Americans seem to be underestimating the impact. According to Pew Research, two-thirds of Americans believe robots will handle much of the work done by humans in 50 years. This target is in line with estimates in both studies, and by noted futurists. Where the divide comes from, however, is in 80 percent of the same study group believing their own jobs will be largely unchanged in that timeframe.

Worse, women stand to be the biggest victims of automation, according to the World Economic Forum (WEF). According to its annual report, STEM (science, technology, engineering, and math) fields will gain some traction as opposed to more traditional segments in the coming days of automation. The tech-savvy will have to program these devices, watch over them, and reign them in when they run amok. It’ll create a few jobs to subsidize those lost by creating them.

Unfortunately, STEM fields will still only create one job for every four it loses — and that’s the best-case scenario, for men. For women, the numbers are far more worrisome; they stand to gain only one job for every 20 lost.

For one of the least-diverse segments in our workforce, this is terrible news. Women hold just 25 percent of jobs in tech (as of 2015), and if you’re a non-white woman, the numbers are even more troubling. Asian, African American, and Hispanic women encompass five, three, and one percent (respectively) of tech jobs. While the problem is one that’s gaining traction in recognition, it’s losing steam in creating a more diverse workplace.

“Progress towards parity in the key economic pillar has slowed dramatically with the gap now larger than at any point since 2008,” WEF said in its annual report.

Due to the slowing, the Geneva-based WEF is now predicting we’ll reach gender parity in pay and workforce in 2186. That’s 170 years, if you’re keeping score at home.

Read next: This Korean mech is everything I thought the future would be