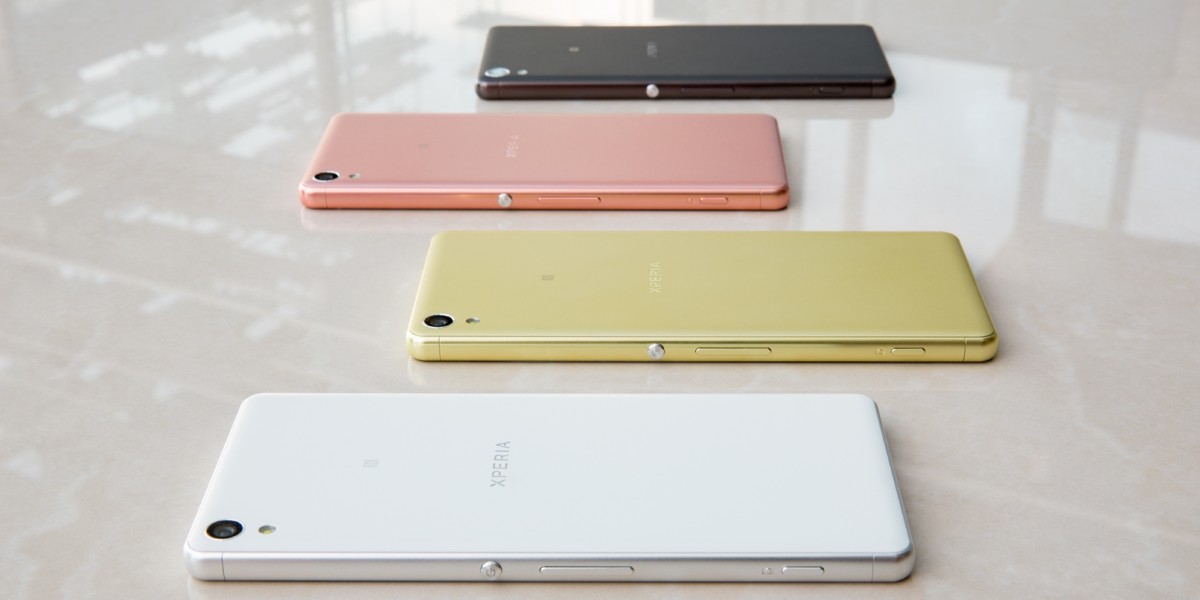 In a statement made to the online publication, Sony’s Xperia development team allegedly revealed that adapting the firmware is its “number one priority.”

“If you spot any other vendor (excluding Google) releasing this faster than us, prepare your rotten tomatoes,” the team said.

It already has the source code and is now waiting for the application suite (GMS) and the Compatibility Test Suite (CTS) from Google.

Once it has these tools, it can start optimizing the firmware for use on Xperia-branded smartphones and tablets.

The team will have to work fast though as the upgrade has already arrived on the Android One, and factory images are available for Nexus and Pixel devices.

There’s no telling how long it’ll be until other firms start rolling out the OTA, but I’m guessing they’re all hoping to be the first — so it’s going to be a challenge for Sony.

Sony aims to be first manufacturer to release Android 7.1.1 (outside Google) on XperiaBlog

Read next: 6 discreet ways to (legally) spy on your competitors