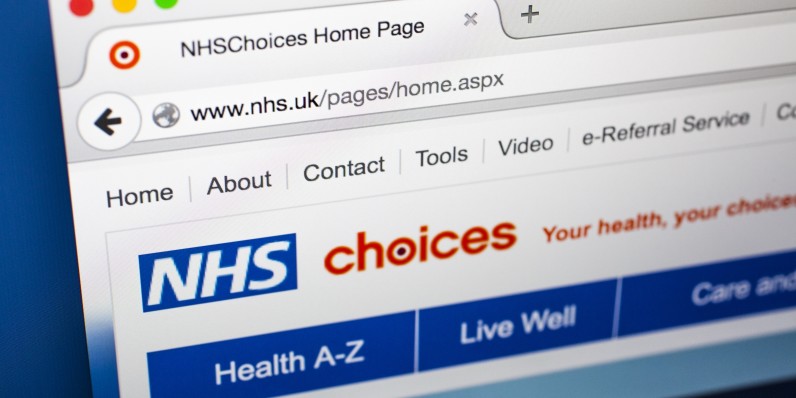 Don’t you hate it when a colleague accidentally sends an email to the entire company, only for some dickhead to hit “reply all?” It inevitably sets off a perfect storm of anarchy. Irate co-workers will send sternly-worded emails asking (nay, demanding) to be removed from the list, while some pranksters troll the list with memes and jokes, veering close to being issued with a written warning.

This just happened to the UK’s National Health Service (NHS), which resulted in their email system briefly crashing.

According to The Guardian, the finger of blame lies with an IT contractor in Croydon, London, who sent out a test email to a company-wide distribution list earlier today. The NHS employs over 1.2 million people, and the test emails were received by 840 thousand users. Some of these took it upon themselves to reply, which ultimately snowballed into 168 million emails being sent in a short space of time.

Many NHS employees have angrily taken to Twitter to complain.

If you think you're having a bad Monday, a woman just accidentally emailed all 1.2 million NHS employees & crashed the whole system #nhsmail

Rosalyn comes back from her lunch and checks her emails…. #nhsmail pic.twitter.com/CdmMmJh7jd

Roslyn managed to break the NHS during her 3 hour shift today. It's taken the tories 5 years! #NHSmail

As you’d expect, this has proven to be disastrous for the NHS’s IT systems. A statement provided to employees described the event as a “high severity service incident”, and warned of disruption while IT staff resolve the issue.

“The impact of this issue has meant that some users are unable to access OWA [Outlook web access] due to the volume of emails being circulated. The distribution list has been removed and associated emails are being traced and cleared. In the meantime, users will experience slow performance with OWA and email delivery delays from internal and external sources to nhs.net addresses.”

This isn’t the first time something like this has happened. Similar e-mail related mishaps have happened at University College London and New York University.

Read next: China: Apple (and others) 'will suffer' under Trump's proposed trade war