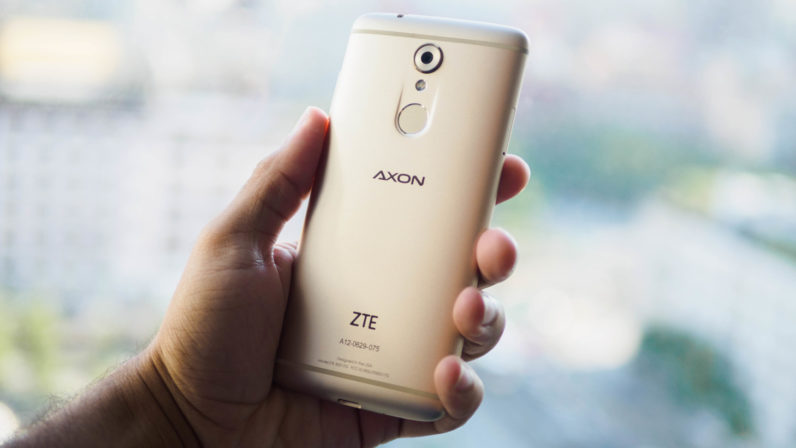 Google’s new Pixel phones show the company is getting serious about the hardware business, but with the line’s birth came the death Nexus phones, and their affordable price tag.
Now it seems ZTE may fill in the gap. As Phandroid points out, the company  appears to be considering launching stock Android devices after a community poll in September showed most users preferred a stock or near-stock Android experience. The company is currently asking users on why exactly they prefer an unadulterated experience.
It’s a welcome gesture by a company that’s been accepting customer feedback with open arms of late. The company’s Project CSX phone, for instance, is a completely crowdsourced device that will be able to stick up on a wall can track your gaze. Meanwhile the Axon 7 was a response to feedback from the previous Axon device, and is one of the best phones of the year, let alone at its $400 price tag (though to be fair, 2016 has been a pretty great year for Android).

If you’re an Android old-fashioned timer, you might remember that Google briefly sold ‘Google Play Edition’ phones from third parties that stripped custom skins and features in favor of the pure Android experience. We assume those didn’t do to well given the program was discontinued, but it’s nice to know Android fans may have at least one more stock option in the future.

More likely than not, ZTE could just go the “stock-ish” route of Motorola, with only a few custom features, but it seems the company is placing particular emphasis on quick updates and a pure experience at an affordable price, which all an ex-Nexus owner really wants.

If you want to contribute your own thoughts on a potential stock Android phone, head on over to ZTE’s community poll.