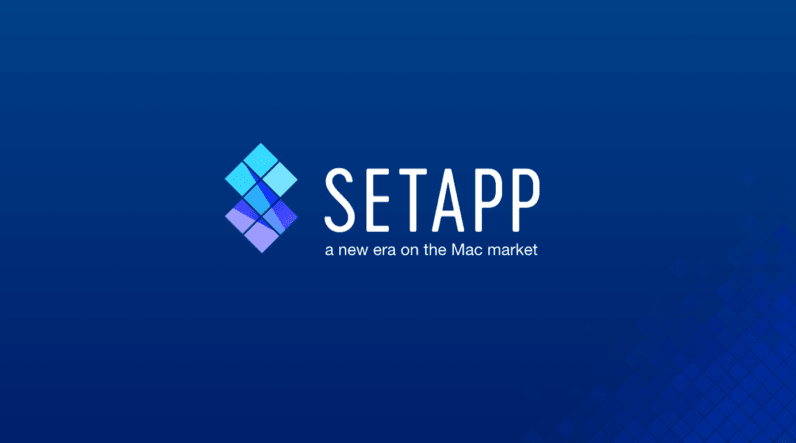 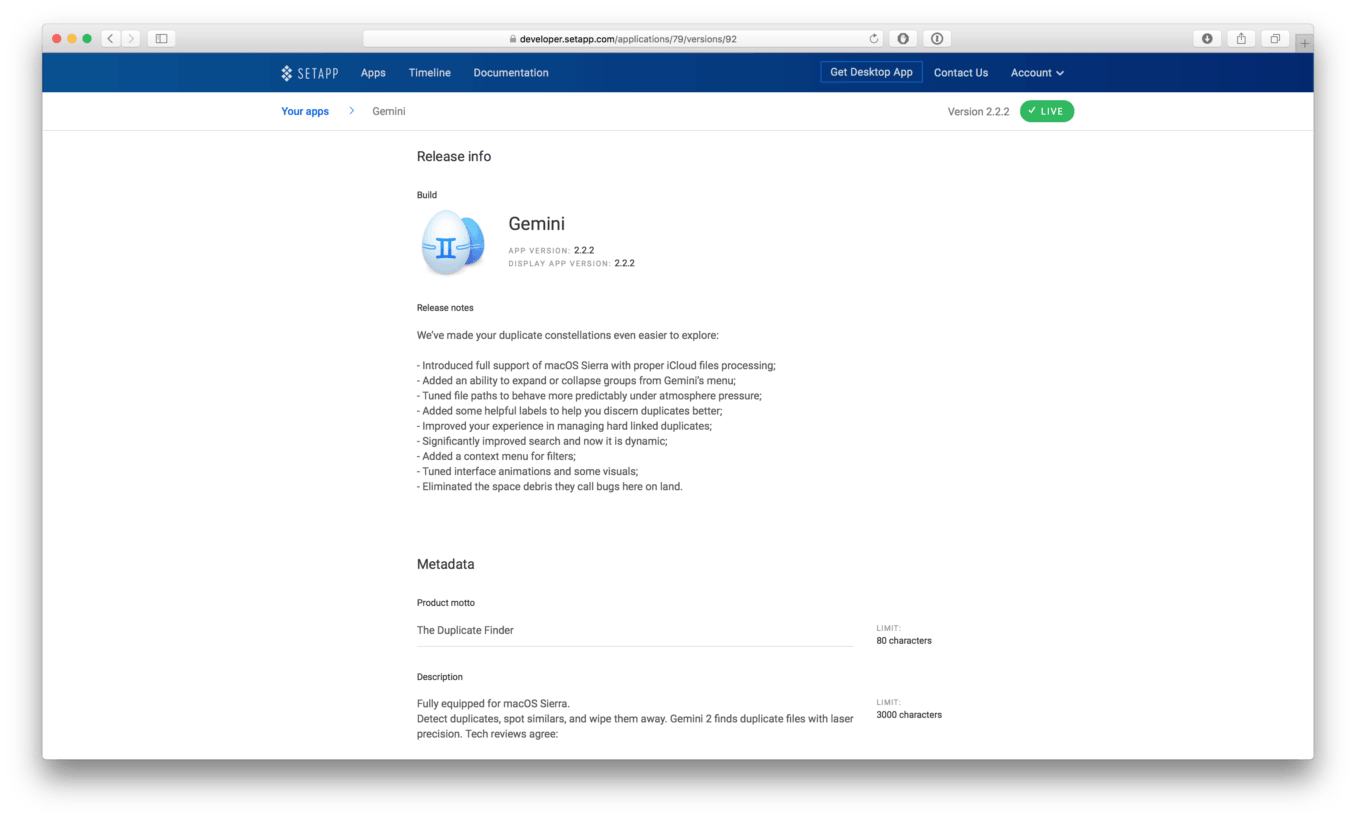 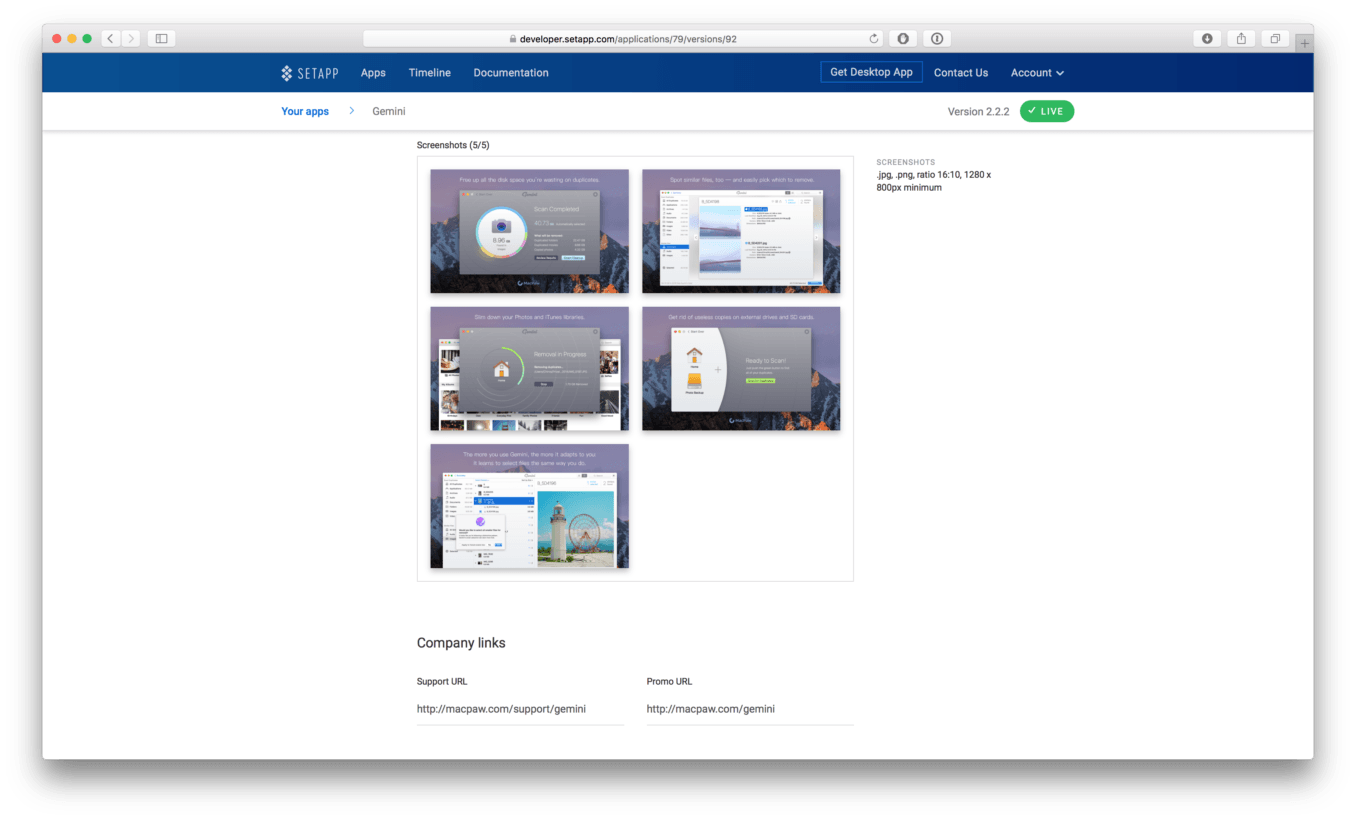 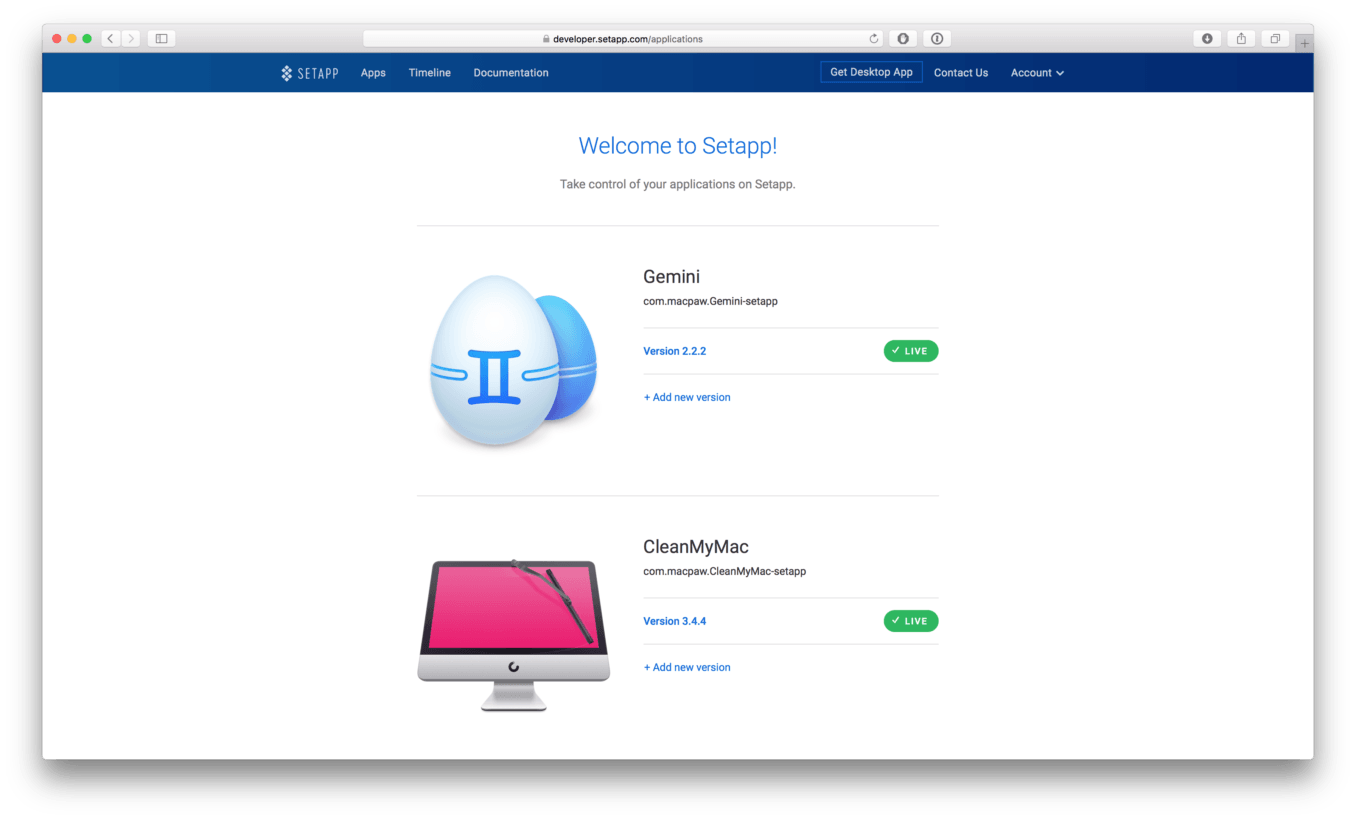 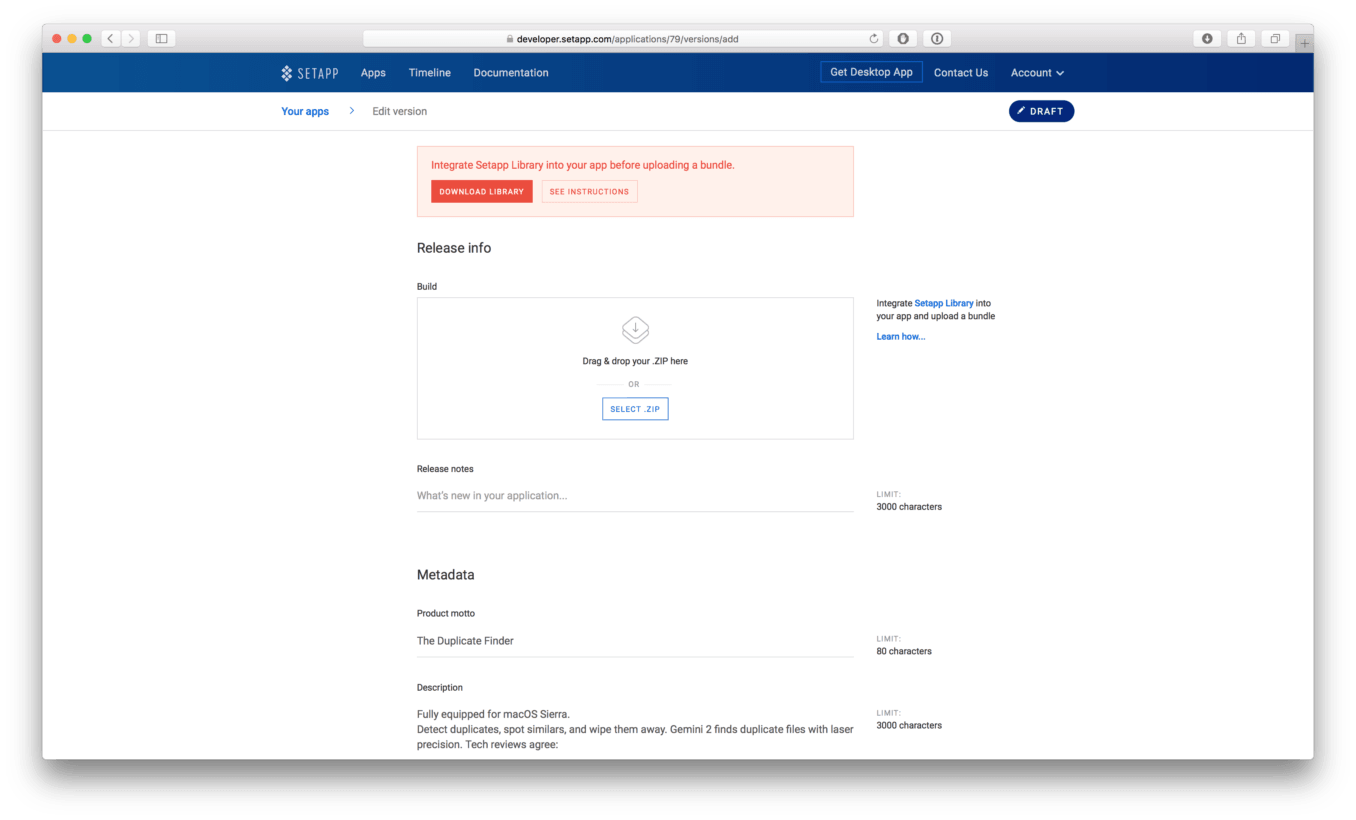 Read next: Google's latest doodle will help you find your nearest polling place