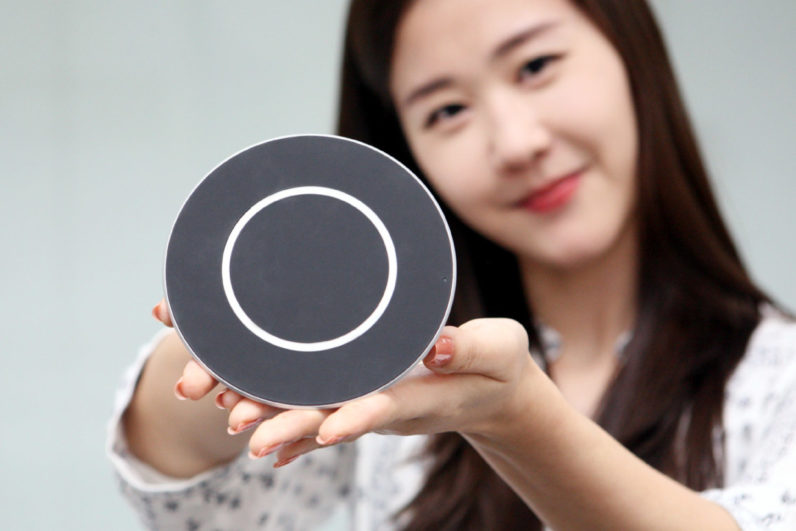 Wireless charging is a bit of a white-elephant technology. It’s nice to have, but not seen as something essential. Perhaps one of the biggest reasons for this is because it’s slower than a traditional wired connection. South Korean tech giant LG’s Innoteck division thinks it has the solution to this.

It just announced the world’s first ever 15 watt quick charging pad, which will be released later this month. This will charge devices up to three times faster than the current generation of 5 watt charging pads. According to LG, it will be able to charge a smartphone to 50 percent in just thirty minutes.

LG’s pad is compatible with the current stable of wireless-charging enabled devices. According to the company, it comes with technology that prevents the pad from overheating while charging. This, it says, reduces the risk of the phone’s battery becoming damaged, or even exploding.

Wireless charging is a growing market. According to market research firm TSR, sales of base units was $553 million in 2015, and will reach $2.2 billion by 2019.

LG’s high-power charging pads will go on sale in Australia, Europe, and North America around the middle of the month. Pricing is yet to be confirmed.

Read next: How to create a really cool Wi-Fi map of your neighborhood