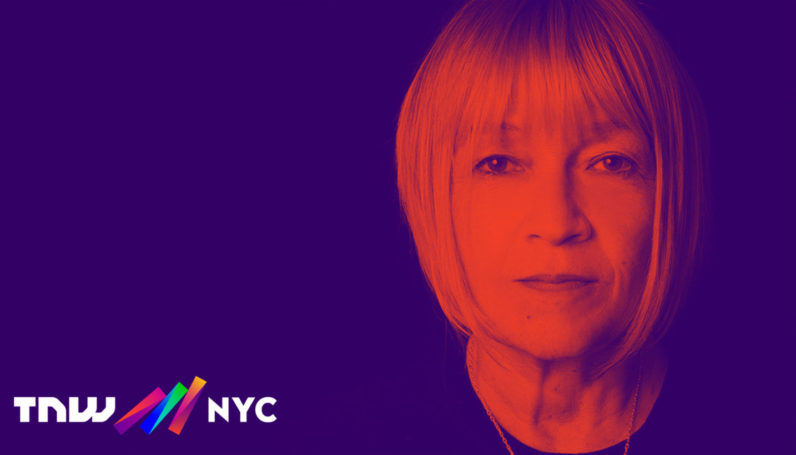 “You could sell ice to an Eskimo”, an audience member told a young Cindy Gallop while she was working as a theatre publicist in 1985. This got Gallop thinking, and four years later she scored a job at Bartle Bogle Hegarty, one of Europe’s fastest growing advertising agencies. Soon after, she was responsible for Ray Ban, Coca-Cola and Polaroid’s campaigns. She moved to New York in 1998 to build BBH’s US branch which, four years later, became Adweek’s Eastern Agency of the Year.

Seeking new challenges, Gallop resigned as Chairman of BBH in 2005. Though she still works in branding and advertising as a successful independent consultant, she now focuses most her energy on her two passion projects: MakeLoveNotPorn and IfWeRanTheWorld.

Hardcore pornography has become the default sex education for many kids; it’s readily available online and parents are too embarrassed to discuss the reality of sex with their children. Realizing a dialog was more than necessary to crush the myths surrounding sex and pornography, Gallop founded MakeLoveNotPorn in 2009. It’s an open, non-judgmental forum for people to share experiences, advice and opinions. Now, it has over 400,000 members globally, and MLNP.tv followed in 2013 – a video platform for sharing real world sex.

And then there’s IfWeRanTheWorld,  a web platform launched in 2010 that seeks to turn good ideas and intentions into realities by allowing people, companies, and brands to collaboratively perform and trade “microactions.” One notable example is the initiative to revitalize the manufacturing town of Braddock, Pennyslvania – a collaborative effort by Levi’s and the IfWeRanTheWorld community.